Russian disaster on Nasa! Spacewalk had to be stopped again in the International Space Station, know the whole matter 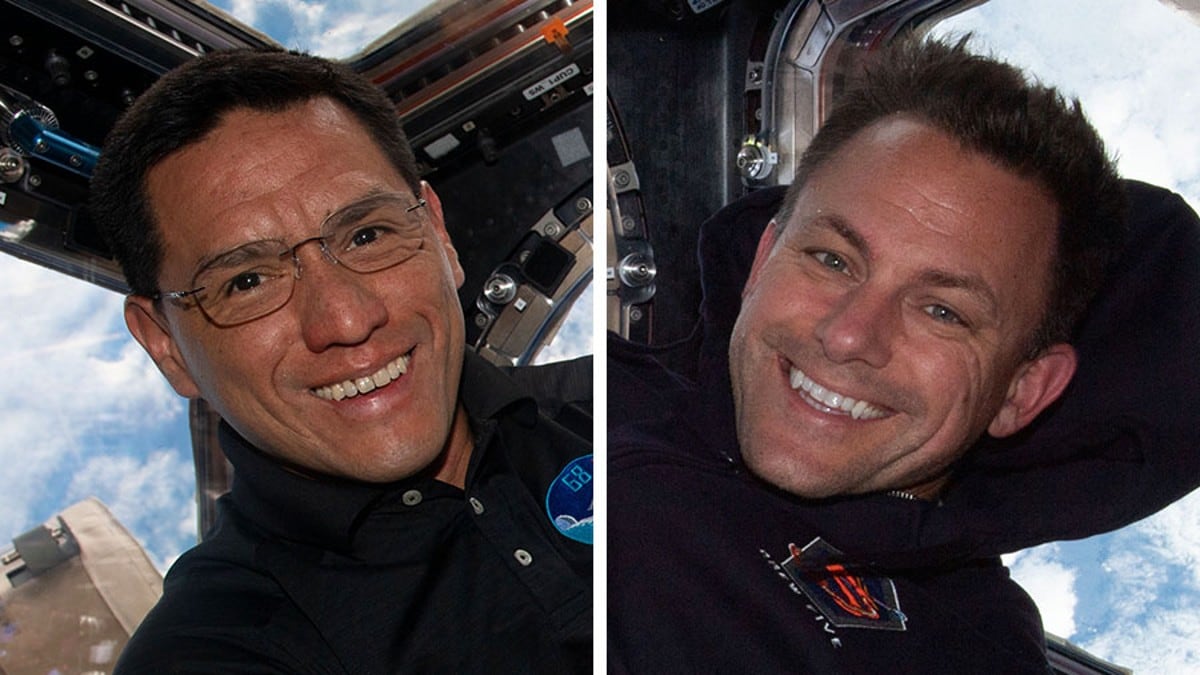 NASA astronauts were scheduled to have a spacewalk at the International Space Station (ISS) on Wednesday, which had to be postponed at the last minute. It is being told that some debris from the Russian space mission had come dangerously close to the orbital outpost, due to which the spacewalk had to be avoided. Astronauts Frank Rubio and Josh Cassada were about to leave for the spacewalk when the mission control team ordered them to stop. This is the second time NASA has had to postpone its spacewalk.

Earlier this spacewalk was to be held on December 19 i.e. on Monday this week, but then an incident happened in the International Space Station. Russian spacecraft attached to the ISS in the Soyuz coolant leak Of got to know And the spacewalk was postponed. finally wednesday 21st december spacewalk It was decided for, but on the last occasion, that too had to be postponed. now today this spacewalk It is aimed to do

This spacewalk is to be done to install the new solar array in the space station. both astronauts
Will install a new ISS Roll-Out Solar Array (iROSA). iROSA is intended to augment the station’s existing solar panel system. 6 such solar arrays are to be installed. This is the fourth number solar array. After the complete setup is ready, the power supply of the orbiting lab on the ISS will increase by 20 to 30 percent.

It is worth noting that this obstacle in NASA’s spacewalk has been imposed both times due to Russian reasons. The debris that came close to the orbital outpost is said to be a piece of a Russian rocket. It was estimated that the debris would come as close as 0.4 km to the station. The debris had been tracked for several days, but suddenly it came close enough to red alert, forcing the proposed spacewalk to be postponed.

After canceling the spacewalk, the ground control team is preparing to operate the space station, so that it can be removed from any danger. According to new information, the space station is no longer in danger from that debris. However, the spacewalk is now scheduled to happen today. According to Indian time, it can be seen on NASA’s official website or YouTube channel from 7 pm today.