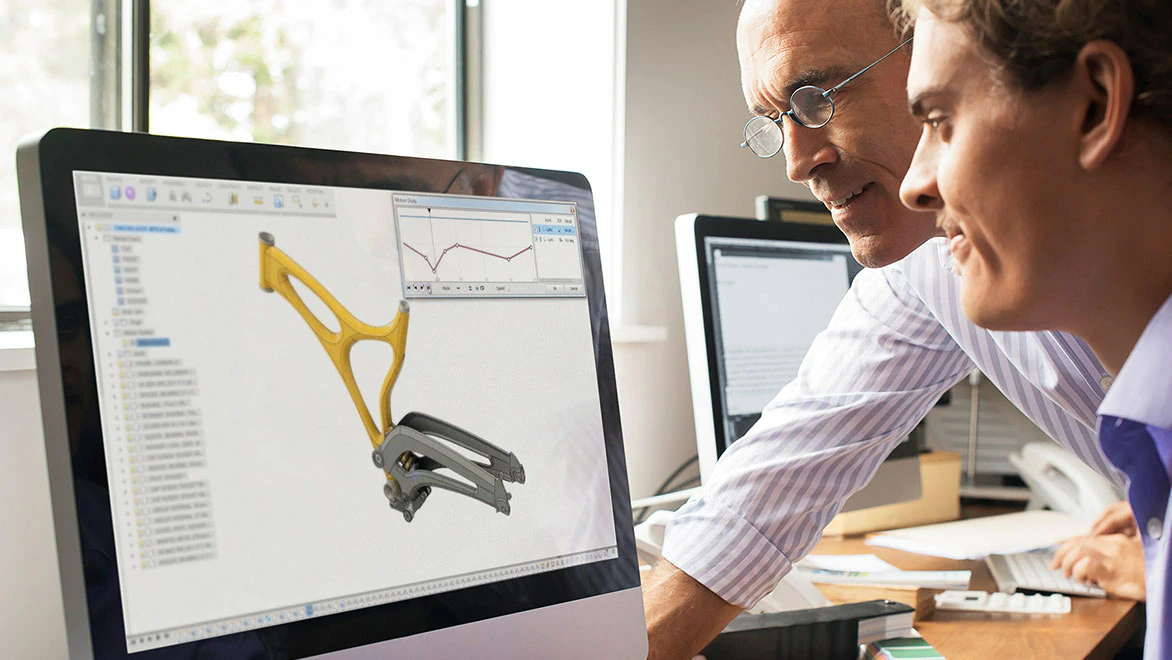 According to Vedomosti, which gained access to government plans outlined in the New Industrial Software roadmap, Russian developers are required to create more than 2,300 new software products by 2030. The information was confirmed by a government source.

According to the plan, foreign systems of computer-aided design and product life cycle management (CAD and PLM) of medium and heavy classes, which are used in industry, will be almost completely replaced. Currently, less than a quarter (23%) of such programs are developed in Russia.

The interviewed experts believe that it will be very difficult to create Russian solutions of the required quality and standard due to the lack of developments in the country on such software and a sufficient number of competent specialists.