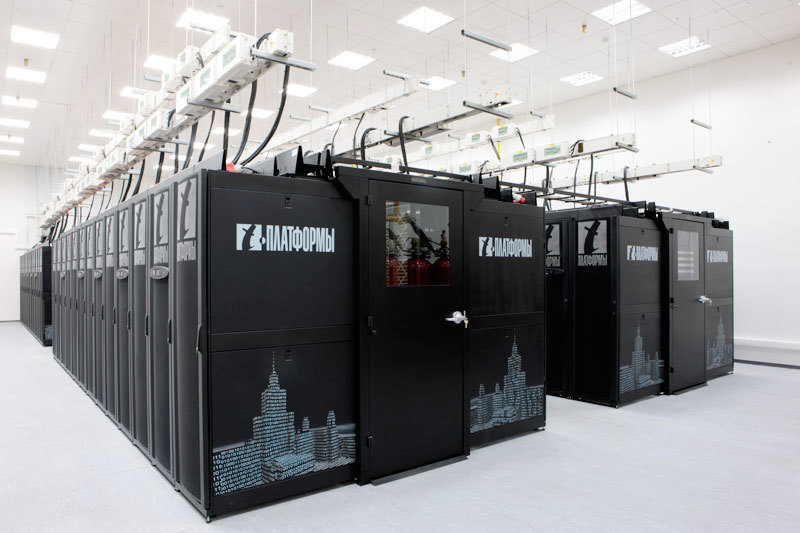 The Moscow Arbitration Court declared bankrupt the developer of supercomputers T-Platforms JSC. The court ruled that the joint-stock company does not have property sufficient to pay off the claims of creditors, the restoration of solvency is impossible, signs of deliberate and (or) fictitious bankruptcy have not been identified.

In September, the Moscow Arbitration Court declared bankrupt and introduced the procedure for the sale of the property of the General Director and shareholder of T-Platforms JSC Vsevolod Opanasenko. The bankruptcy petition was sent to the court by the debtor himself.

The Meshchansky Court of Moscow is considering a criminal case against Opanasenko and the ex-head of the Communications Department of the Department of Information Technologies of the Ministry of Internal Affairs of Russia Alexander Alexandrov on the merits. The defendants were charged with two episodes of committing a crime under Part 4 of Article 159 of the Criminal Code of the Russian Federation (large-scale fraud). In addition, Aleksandrov is charged with another episode of fraud committed using his official position.

In 2016 and 2018, two government contracts were concluded between the Ministry of Internal Affairs of Russia and the supplier JSC T-Platforms. As part of their implementation, more than 9 thousand automated workstations with the Baikal-T1 processor were delivered to the department in the amount of more than 357 million rubles, which were intended for taking a theoretical exam when obtaining a driver’s license. The documents indicate the Russian Federation as their country of origin.

The actual executor of government contracts was Depo Electronics LLC, which purchased components from factories in China and assembled automated workstations from them. The investigation concluded that the supplied equipment did not meet the conditions of government contracts and had significant shortcomings that reduced productivity. As a result, its intended use is not possible.