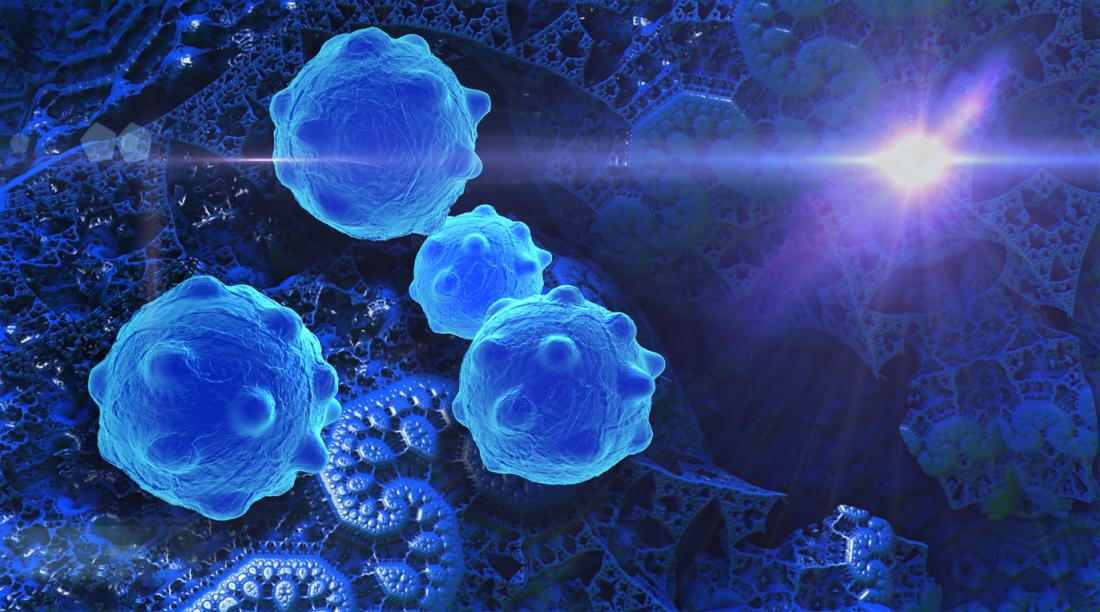 Specialists of NPP Radiosvyaz of the Ruselectronics holding (part of Rostec), together with Krasnoyarsk scientists, have developed nanoparticles that find cancer cells in the human body and destroy them. This was told by the General Director of the enterprise Rinat Galeev.

He explained that in order to create “killer nanorobots”, a metal nanodisk is attached to a navigator cell (aptamer) launched into the bloodstream. Having reached the tumor cells, the nanodisks, under the influence of the magnetic field in which the patient is placed, begin to oscillate and literally cut the cell membrane of the tumor cell, thereby destroying it. “We called this our method “nanoscalpel”“, – said Rinat Galeev.

According to him, at present, the production of such complex nanodisks is carried out in limited quantities. Their creation is a high-tech and complex task. The disk, like a layer cake, consists of five nanometers of gold, layers of nickel and cobalt 10-20 nanometers thick, and all this is again covered with gold. This is done in order not to cause an allergic reaction, and the metal core of the disc is needed so that it has magnetic properties.

Developers are now, not without difficulty, trying to resolve regulatory issues in order to obtain a marketing authorization and conduct research with human participants. “If we can advance in the manufacture of these nanoparticles, then in the future it will be possible to give a person an injection, place him in a magnetic field, and aptamers with nanodisks that spread throughout his body will find and destroy a cancerous tumor.“, – said Galeev.

The developers of the method claim that patients will not suffer from side effects, as with chemotherapy. Since aptamers are created from pieces of DNA, they are absolutely biocompatible, non-immunogenic and non-toxic. And the magnetic nanodisk attached to them is coated with gold, an inert metal that will eventually be removed from the body.