Russian dealers: shortage of foreign cars is increasing, stocks will last for 2-4 months. And there is no hope for parallel imports yet 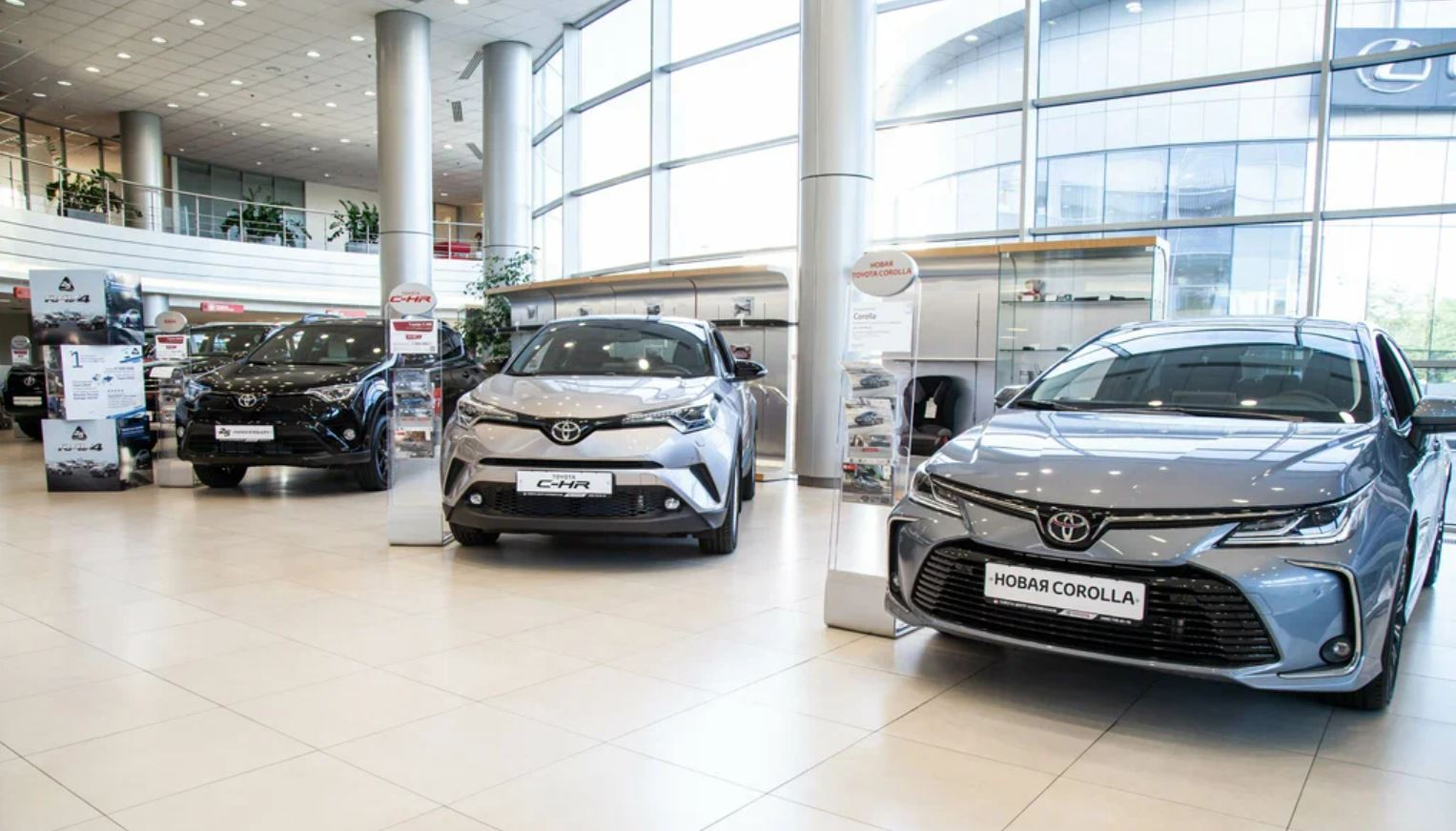 By mid-autumn, most foreign automakers suspended deliveries of cars to Russia, and some of them sold their Russian assets, including production sites. As car dealers told TASS, stocks of foreign cars, depending on the model, will last until the end of 2022 – the beginning of 2023. Only the resumption of domestic production and the arrival of Chinese brands gives hope for an improvement in the market situation.

According to Vera Pavlova, press secretary of the Russian Automobile Dealers Association (ROAD), parallel imports of cars have not yet been able to fully realize their potential. Therefore, dealers are working out both options for supply chains and algorithms for issuing official documents for imported cars.

“Today we see a minus 60% for nine months and a deficit for almost all brands. In the warehouses of dealers, if there are leftovers of cars, then these are critical figures that cannot satisfy demand” she said. “The resumption of Russian production, coupled with the arrival of new brands from friendly countries, gives hope for an improvement in the situation for our customers in 2023. Now, unfortunately, the forecast for the market to fall by almost three times is only being confirmed.“, – added Pavlova.

AvtoVAZ reported that dealers of the domestic brand are working as planned, and shipments from the plant are carried out regularly.

According to Andrey Olkhovsky, General Director of Avtodom Group of Companies, if importers do not change their position regarding the supply of cars, then the stocks formed by the beginning of spring will be completely exhausted by the end of this year. Now more than 50 Audi cars remain in Avtodom dealerships, as well as models of BMW, Mini and Mercedes-Benz brands. As part of parallel imports, Volvo, Jaguar and Land Rover cars are imported, Olkhovsky noted.

“This does not mean that there will be no new cars on the market, but official supply channels will be reduced to zero. The basis of the mass segment market, most likely, will be Chinese manufacturers, which have established centralized deliveries of cars to Russia. The car market will also gradually replenish with Korean cars.“, he explained.

In the dealerships of Avtospetstsentr Group of Companies, there are approximately 30 units of cars of brands that have suspended deliveries to the Russian Federation. “The biggest deficit in the premium segment is the Porsche and Infiniti brands. According to preliminary forecasts, by the end of the year, sales will amount to 450-500 thousand cars“, – said Andrey Terlyukevich, CEO of the company.

According to Terlyukevich, in January – September, the average cost of new cars in the mass segment increased by an average of 19% compared to the same period last year – to about 2.29 million rubles. “The rise in prices was formed against the backdrop of a general shortage of new cars, and parallel imports are not yet fully operational. Dealers continue to experience difficulties importing cars from abroad“, he explained.

It is not worth expecting a decrease in the cost of cars before the end of the year, according to Avtodom. So, according to the company, with the beginning of partial mobilization in the Russian Federation, the demand for cars fell to almost zero – buying a car became a non-priority task. Another factor in the decline in demand is a significant increase in bank denials of loans to men. In addition, sales of used cars were affected by the outflow of the solvent population from the country.

“Presumably, by the end of the year, sales of new cars will not exceed 500 thousand. Without the introduction of additional financial instruments from the state to support the industry, it will hardly be possible to talk about a return to pre-crisis indicators. It is possible that many companies will close at a loss in Q4 2022 due to external factors that affect demand and sales conditions”, Olkhovsky emphasized.

Despite the fact that the parallel import mechanism for legal entities has not yet become widespread, Range Rover, Land Rover Defender, Range Rover Sport, the new Jeep Grand Cherokee, the new Volkswagen ID6 electric vehicles and the Audi Q5 E-tron are already being delivered to the market in this way. , said Starikov from Avilon.

“In addition, within a month, we expect about 1,000 Volkswagen Bora cars to arrive at our showrooms. This version is now in high demand, as the industry is particularly notable for the shortage of sedans.”, he added.