Russian cosmonauts will not go into space due to spacesuit problems 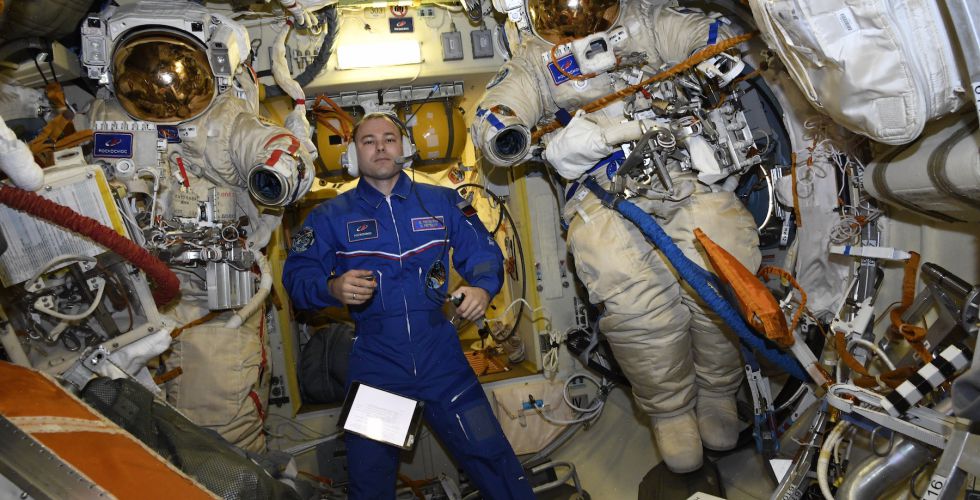 According to an information message that appeared on the Roscosmos website, it was decided to stop training cosmonauts Sergei Prokopiev and Dmitry Petelin for a spacewalk scheduled for today, November 25. It is reported that during the preparation of the suits, abnormal operation of the pumps in the cooling system of one of them was discovered. As a result, it was decided to stop work on the exit.

The information message also states that the causes of the emergency situation are being analyzed. The date of the next astronauts’ spacewalk has not yet been announced. Earlier, Roskosmos reported that on November 25, cosmonauts Sergei Prokopyev and Dmitry Petelin should go out into outer space for the second time during the 68th long-term expedition to the ISS. They planned to transfer the radiator-heat exchanger from the small research module Rassvet to the multi-purpose laboratory module Nauka.