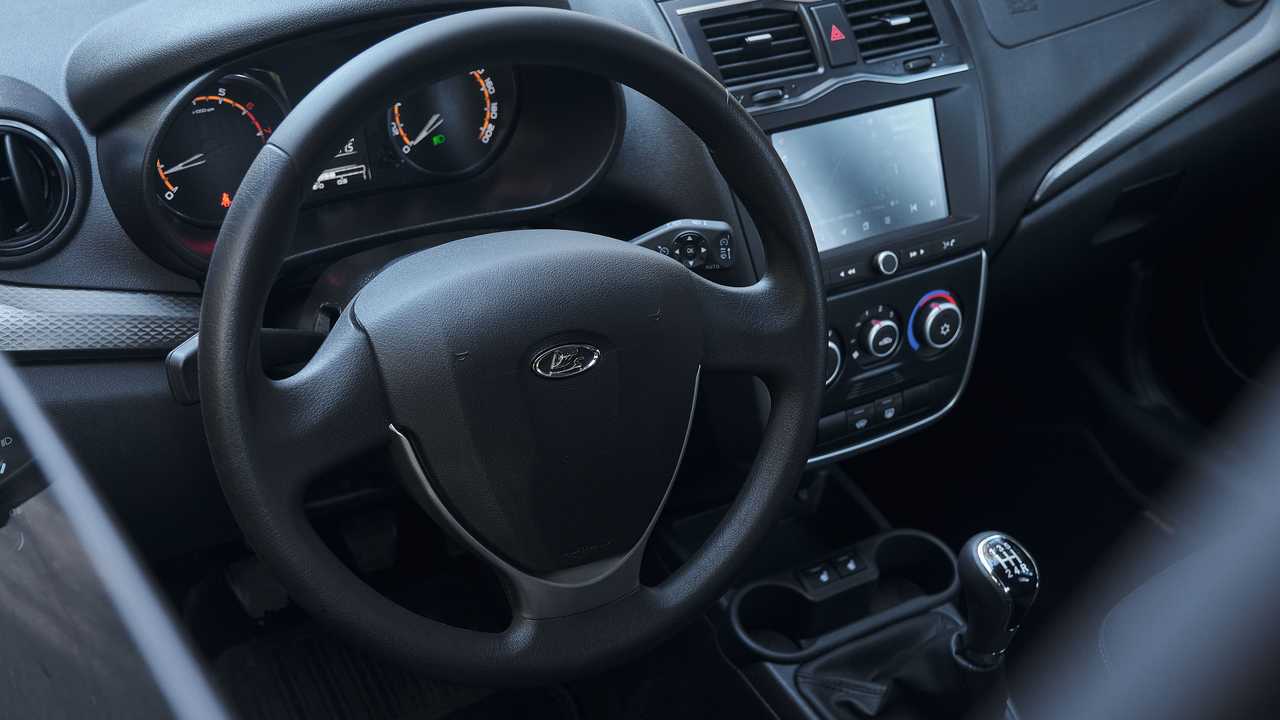 In the fourth week of August 2022, 13,100 units of new vehicles were purchased in Russia. According to the agency “AUTOSTAT”, the Russian automotive market is growing for the second week in a row

Based on the results of processing and analysis of the relevant data of Electronic Passport JSC, it was revealed that sales increased by 4% compared to the third week of the month.

The market for new trucks increased by 5% compared to the previous week and amounted to 1,637 vehicles. The light commercial vehicle (LCV) market increased by 2% with sales of 1,106 units. The largest market growth was shown by the bus segment: sales increased by 84% to 318 units.