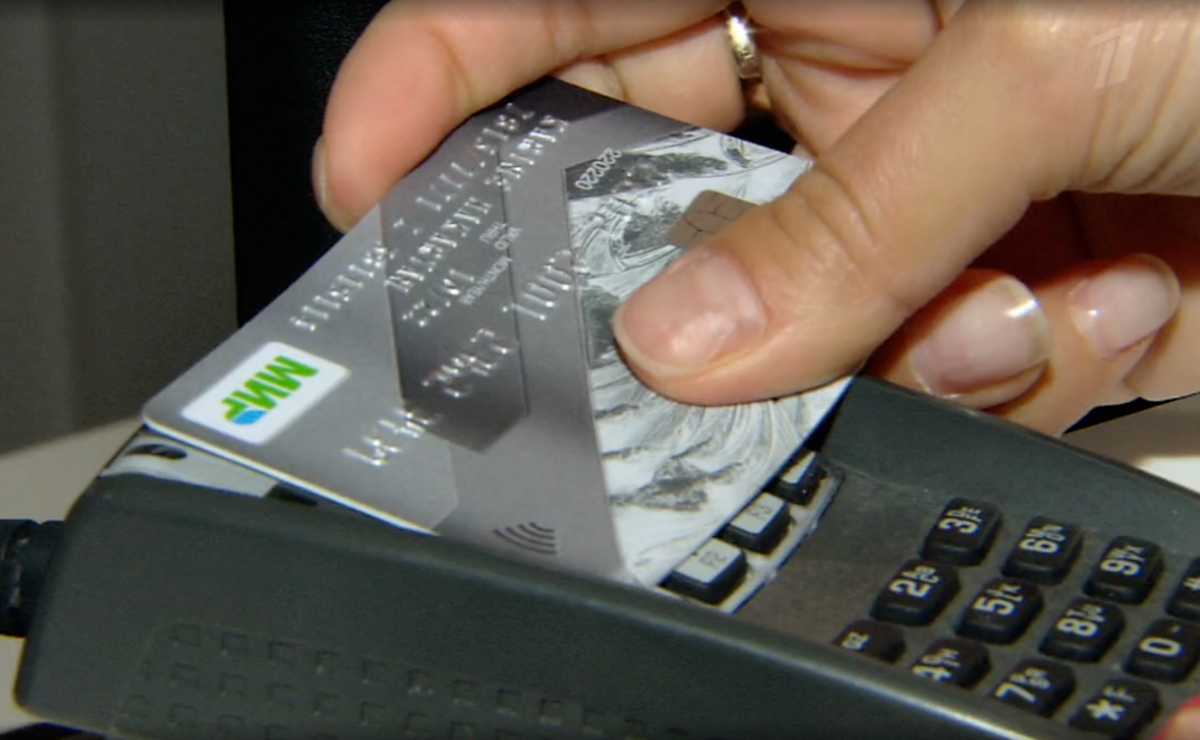 According to RBC, citing its own sources, POS-terminals for accepting cards of the Mir payment system will appear in friendly countries. Two major Russian banks are currently exploring this possibility.

According to journalists, one of the banks plans to work with Turkey and the UAE. The second financial organization intends to cooperate only with Turkey.

“We see demand in countries where the flow of our tourists has been preserved and grown. We are considering the possibility of servicing foreign trade and service enterprises, ”said the interlocutor of RBC.

Another source noted that, first of all, the terminals will be installed in hotels and large stores. Banks can conduct transactions in test mode right now.

In March, the international payment systems Visa and Mastercard stopped working in Russia. Residents of the country now pay using the Mir and UnionPay systems, but their work abroad is limited. Now Mir cards are accepted in Belarus, Kazakhstan, Abkhazia, Kyrgyzstan and some others. In the countries of Southeast Asia, the Middle East and Latin America, work continues on their implementation.