Russian assets of Nissan are officially transferred to AvtoVAZ 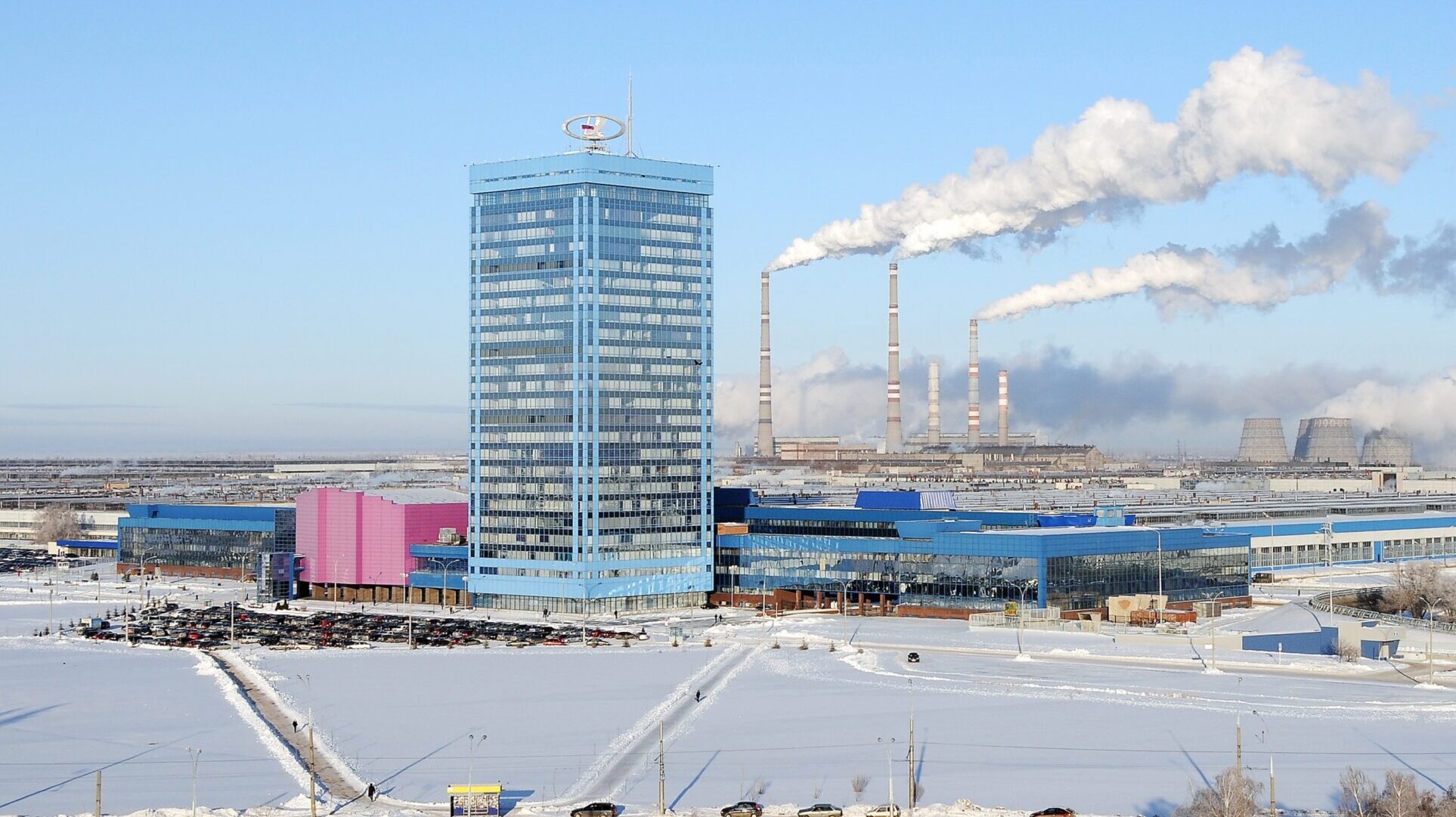 Deputy Prime Minister and head of the Russian Ministry of Industry and Trade Denis Manturov officially confirmed that FSUE NAMI will transfer the Russian assets of the Japanese automaker Nissan to AvtoVAZ.

Previously, it was decided that Nissan transfers its assets to US, but now they have moved AvtoVAZ. The domestic manufacturer is preparing to restart production in St. Petersburg together with foreign partners.

AvtoVAZ received production and research facilities in St. Petersburg, as well as a Nissan sales and marketing center in Moscow. It is also reported that the production cycle and jobs have been saved.

AvtoVAZ President Maxim Sokolov said earlier that in 2023 the plant plans to produce up to 10,000 brand-new Lada cars at the former Nissan plant in St. Petersburg.

It was also confirmed that the plant is planning a phased launch of production of various D and C segment models, including crossovers and sedans. They will be more expensive than Lada Vesta, Granta and Niva, so as not to compete with them.