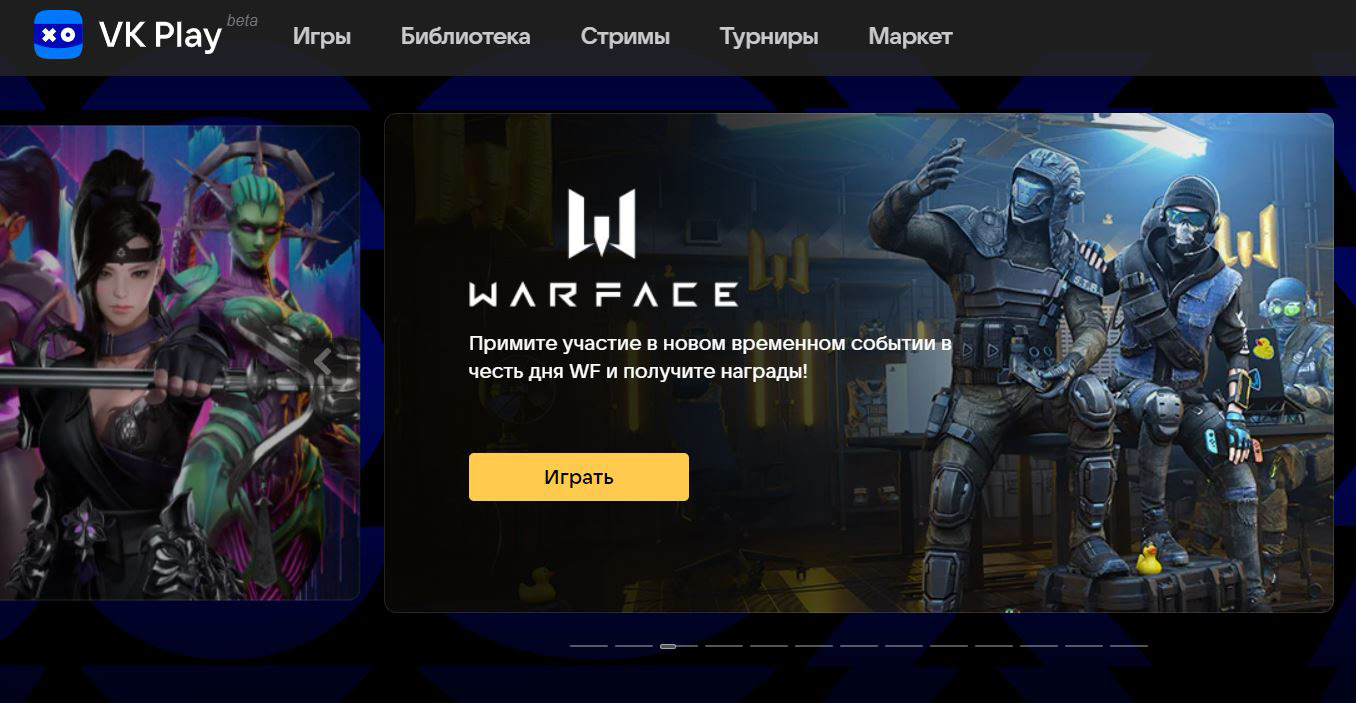 Vkontakte today officially introduced the VK Play platform, which combines all the components of the gaming industry. The creators themselves call the service “a Russian platform for game lovers, developers and content authors”.

“VK launches VK Play — this platform will become a single point of access to game content. At the start, VK Play features a catalog of games, cloud gaming, streaming and eSports. In the future, the site plans to launch its own media about the gaming industry, expand the range of gaming services and increase the number of esports events.”according to the official press release.

At the moment, the service is available on the PC platform, but there are plans to expand to other devices and platforms.

“VK Play gives you the opportunity to organize eSports broadcasts and hold your own tournaments – open or exclusive”— noted the creators of the site.