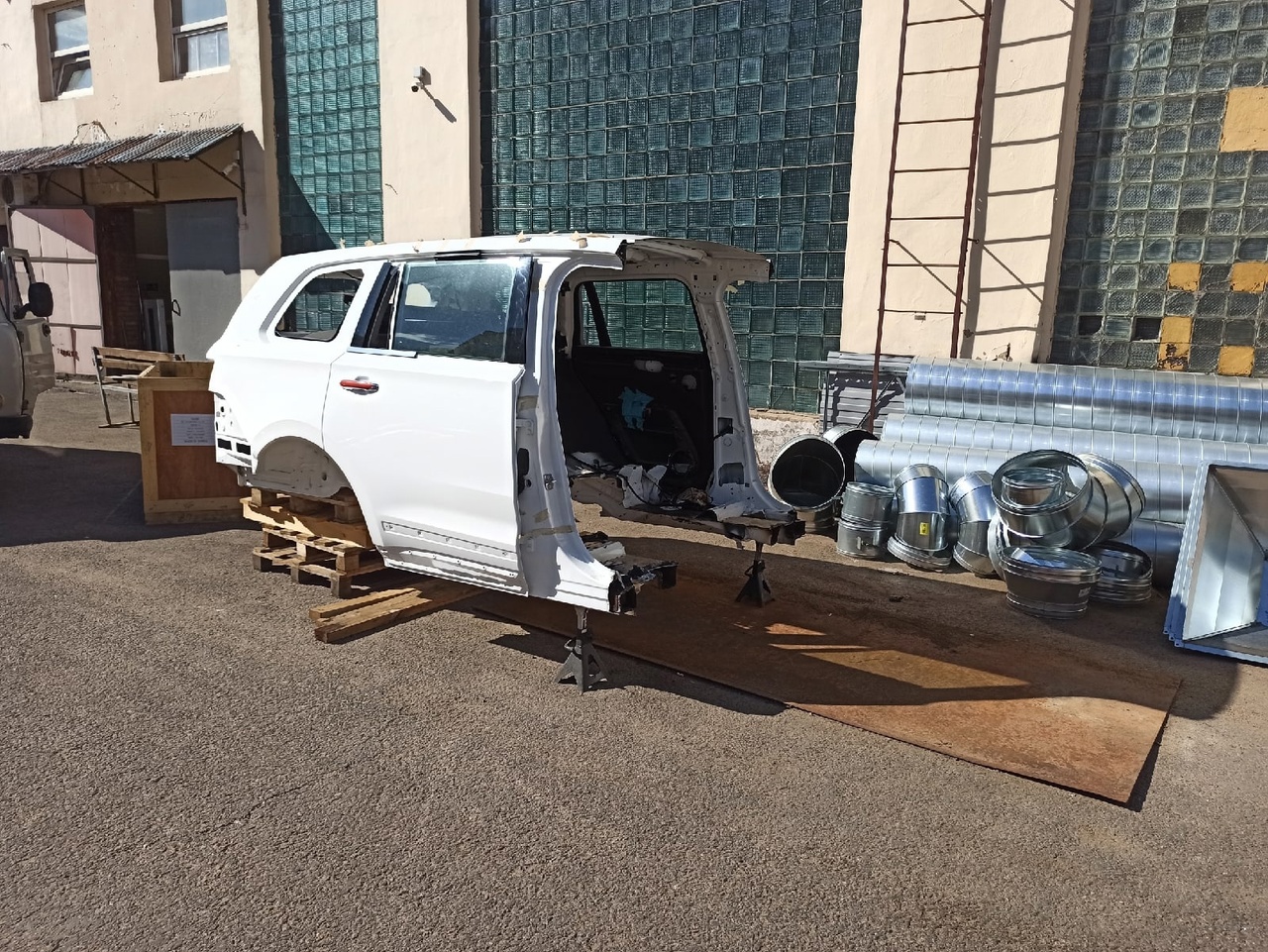 In Moscow, in the backyards of FSUE NAMI, we photographed the rear of the new full-size SUV Aurus Komendant.

In the Russian Automobiles group on the VKontakte social network, where the photo was posted, the opinions of users were divided. Some suggest that the body could have been cut after crash tests in order to preserve the intact part of the car. Others believe that this part is used to fit armored elements.

The official premiere of the Aurus Komendant SUV is to take place on September 29 at the Special Purpose Garage Museum of the FSO of Russia at VDNKh. Serial production of new items is scheduled for late November – early December this year at a plant in Tatarstan.

Aurus Komendant will be one of the largest and heaviest (gross weight 3495 kg) premium SUVs in the world. It will receive air suspension, paddle shifters and an automated driver assistance system (ADAS).

The all-wheel drive car will receive a hybrid power plant with a capacity of 600 hp, consisting of a 4.4-liter V8 petrol turbo engine and a nine-speed KATE automatic transmission with an integrated electric motor.