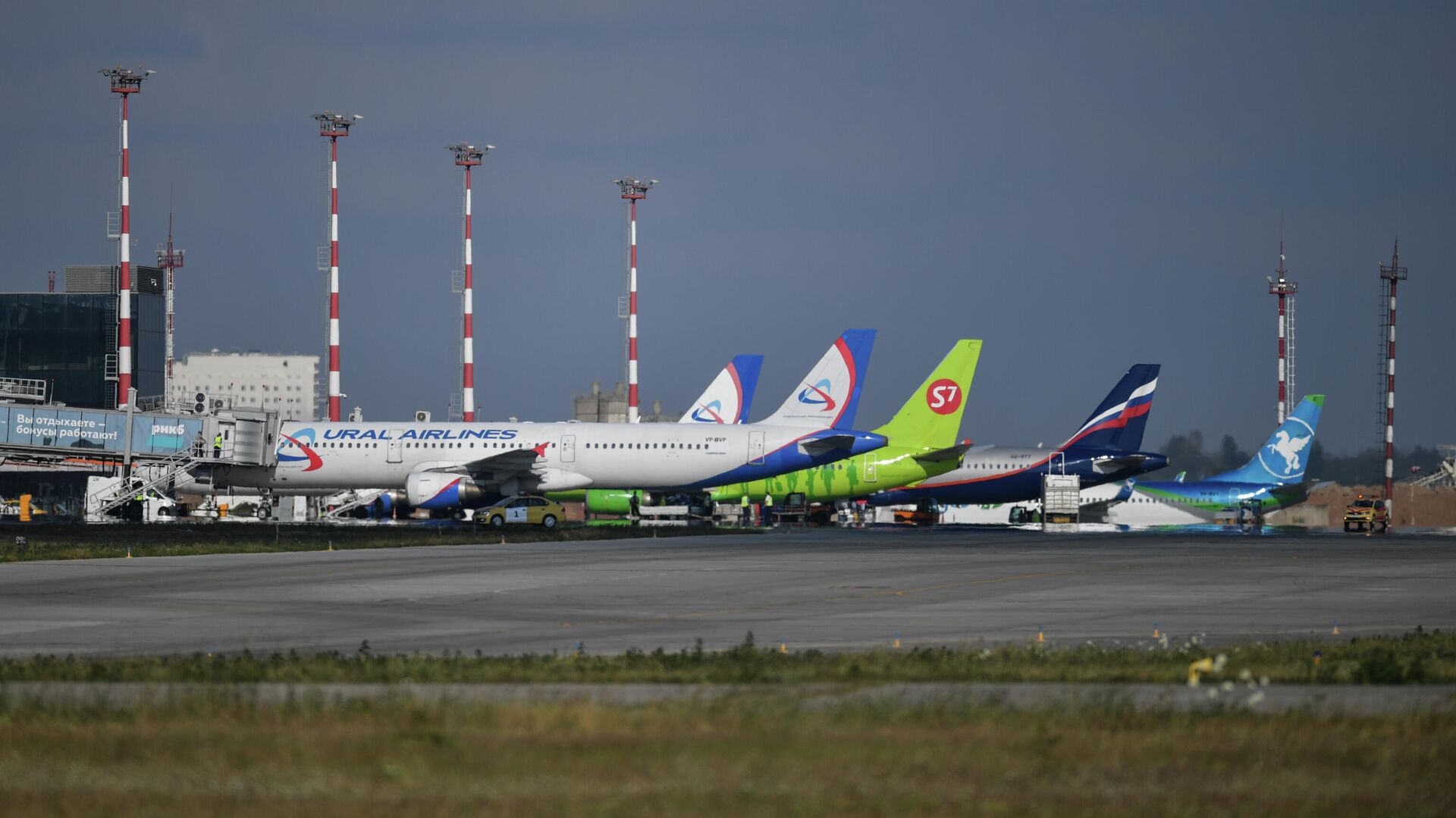 As Kommersant writes, airlines report refusals by the Russian National Reinsurance Company (RNRC) to cover the risks associated with aircraft maintenance against the backdrop of stopping support from manufacturers represented by European Airbus and American Boeing. Interlocutors of the publication in the aviation and insurance markets fear that in the event of insured events, the problem could potentially lead to years of disputes over compensation for losses and will also affect payments to passengers.

The structure of the Central Bank of the Russian Federation began to assume obligations under the reinsurance agreements of carriers in March, when European players abandoned them due to sanctions. To this end, the Central Bank increased the declared capital of RNPK from 71 to 300 billion rubles, and guarantees were expanded to 750 billion rubles.

Market participants say that in the spring RNRC, when accepting reinsurance contracts, did not change their conditions. But by the summer, many carriers approached the deadline for the annual renewal of contracts, and they faced “attempts to substantially limit insurance coverage”. At the first stage, coverage of the risks of arrest and confiscation of the aircraft was excluded from the contracts, one of the interlocutors of Kommersant specified. The situation escalated when a line appeared in the updated contracts that accidents resulting from poor-quality service or repair are not considered an insured event.

“European contracts have traditionally stipulated that the aircraft is being repaired by the manufacturer, developer or an organization certified by him. We are now figuring out how to fix this problem.”, – one of the interlocutors of the publication explained. According to him, the company hopes to resolve the situation in the coming weeks.

Boeing and Airbus in March refused technical support for Russian operators. After that, the Russian authorities allowed carriers to service aircraft by third parties on the basis of documentation previously issued by foreign regulators. The government extended the validity of airworthiness certificates of foreign aircraft until the end of the year, and limited the period for issuing a developer certificate (allowing for maintenance) to a month. According to the Federal Aviation Rules, Rosaviatsia is responsible for issuing developer certificates: since the suspension of foreign documents, S7 technical centers and the State Research Institute of Civil Aviation have received it, applications from Utair and Aeroflot technical centers are under consideration.

According to one of Kommersant’s sources, insurance and reinsurance contracts are now being renewed “on individual terms.” In particular, S7 was able to renegotiate the contract, but on what terms Ingosstrakh closed the deal with the reinsurer is unknown.

The existence of a “high risk problem” was confirmed by Ilya Kabachnik, Deputy General Director for Aviation Insurance at AlfaStrakhovanie: “We are in dialogue with RNPK about the terms of insurance coverage and have made significant progress on this, but the process is not yet complete.” According to the top manager, “the terms of coverage should be clear for both the insurer and the client”, otherwise carriers’ fears of lengthy proceedings and disputes over insurance events may be justified, which “will not benefit anyone”.

According to a source close to the Aeroflot group, in June the carrier, through the Association of Air Transport Operators (AEVT), notified the Ministry of Transport of the problem: “Lawyers are struggling to maintain maximum coverage, given the successful completion of the Rosaviatsia audit by the technical center to obtain a developer certificate”.

The issue was discussed at the annual meeting of the AEVT, it was decided to apply to the government “in the absence of mutual understanding with the RNPK,” the interlocutors of the publication say. The RNPK declined to comment.

Even a minor incident “can be regarded as an incident related to equipment or components,” emphasizes Vladimir Lapinsky, director of Meridian Airlines. As a result, in his opinion, difficulties with obtaining reimbursements will arise not only from airlines, but also from passengers and third parties. Mr Lapinsky added that “in general, the structure of the Central Bank has demonstrated a readiness for dialogue, and companies expect that the terms of insurance coverage will be harmonized with the actions of the government”. An airline source clarifies that aircraft are most often damaged on the ground.and if they are recognized as a non-insurable event, this will drown the companies in losses“.

It is likely that RNPK fears a surge in compensation claims, believing that carriers may deviate from airworthiness standards, a source close to the Ministry of Transport believes: “The collision puts the industry in an ambiguous position: on the one hand, the authorities express confidence in Russian organizations and transfer the functions of a developer to them, on the other hand, RNPK, consciously or not, crosses out this work”. The industry is going through a difficult transition period and is “actually being re-formed,” agrees Alexander Fridlyand, director of the scientific center for state regulation of the Federal State Unitary Enterprise GosNII GA. This explains the RNRC’s desire to reduce risks, the expert admits, but, given the state origin of the reinsurer’s capital, “the reluctance to meet the carriers halfway is surprising.”