Russian airlines have increased the fleet of imported aircraft. Basically it is Boeing 737, 767, 767, Airbus A320 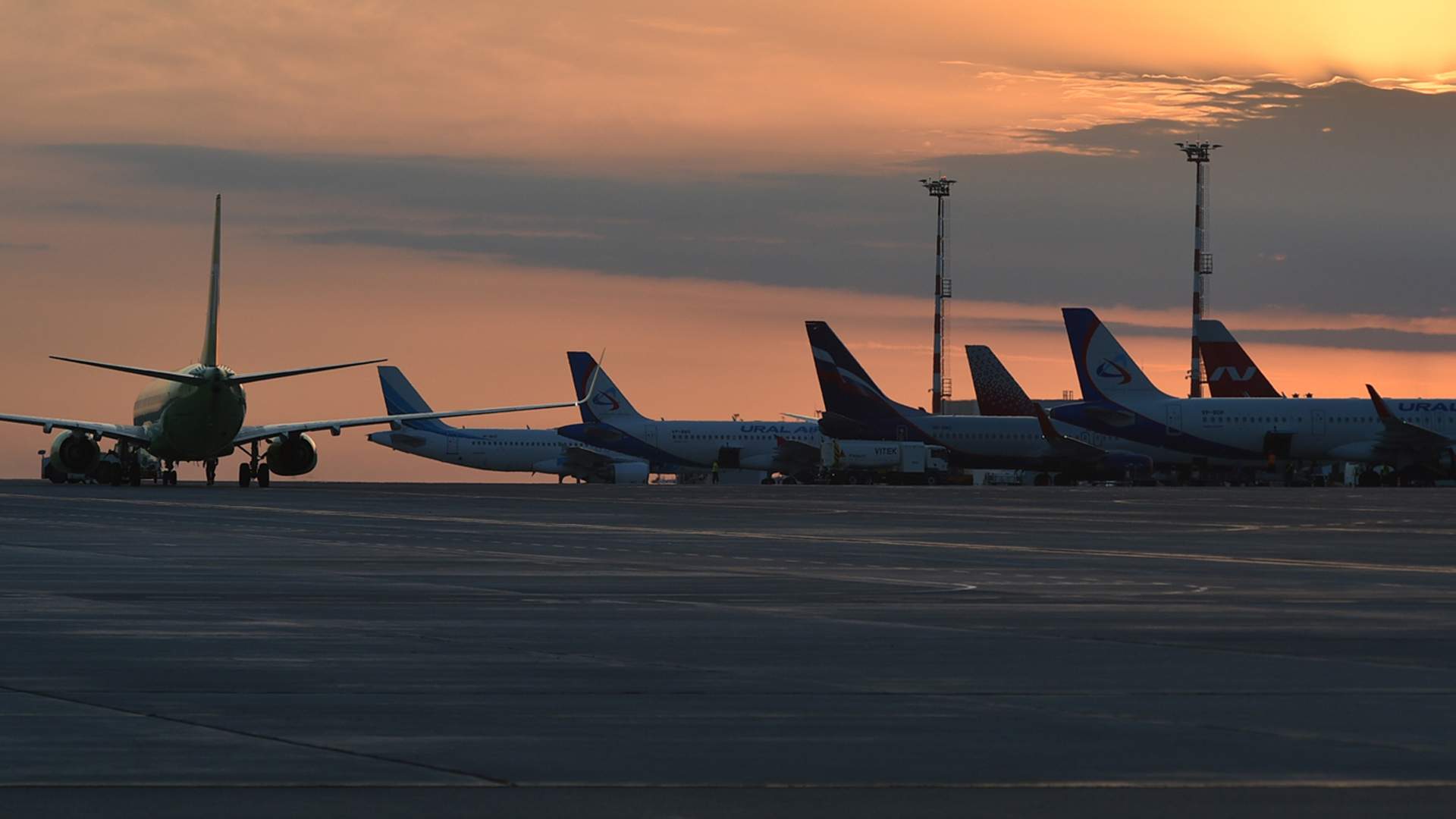 Russian passenger airlines have already deregistered 87 aircraft from the Bermuda registry. This follows from the letter of the acting director of the department of state policy in the field of civil? Aviation of the Ministry of Transport Dmitry Stepanko to carriers dated September 8 and these sources in leasing companies.

According to the ministry, Utair bought 27 aircraft (Boeing 737 and Boeing 767) from foreign lessors and the European subsidiary of SberLeasing and deregistered in Bermuda. Aeroflot deregistered 17 aircraft (Boeing 777, Airbus A320 and A330). The latter were purchased in May from financial leasing, the remaining models belong to the structures of the Russian State Transport Leasing Company (GTLK) and are “considered” deregistered from the Bermuda register, Dmitry Stepanko specified in a letter.

Five more Boeings were deregistered in Bermuda by Aeroflot’s subsidiary Rossiya Airlines. Three Airbus A321s were “debermuidized” by Yamal, one Boeing by NordStar, and three Boeing 777s by Red Wings. Two more Boeings were removed from the Bermuda registry by the charter airline Azur Air (according to the registry itself, 14 aircraft of this carrier were removed from registration), one Boeing was Gazpromavia. The local carrier from Tatarstan, UVT Aero, managed to remove seven aircraft from foreign registration, the business operator Rusjet – three aircraft.

Also, as of October 3, six more Boeing 737-8 S7 Airlines (owned by STLC) were “debermudised”, Izvestia was convinced. This was confirmed by a source in STLC.

The aircraft withdrawn from foreign registers is only 12% of the foreign aircraft fleet of the Russian Federation, which has 738 aircraft (according to the aviation development program until 2030). All aircraft deregistered abroad are registered in the Russian registry.

The S7 representative confirmed that the carrier’s fleet has several aircraft that have exclusively Russian registration and are leased from domestic companies, which allow expanding the international flight program. The press service of Azur Air confirmed that today 14 of their aircraft can operate flights abroad.

Analyst of the My Investments Telegram channel, Elena Sakhnova, explained that only aircraft bought into the ownership of airlines, as well as those vessels that are leased from Russian companies and banks, can be deregistered from the Bermuda registry.

“The last group of aircraft began to be gradually used for international flights starting from June-July. Theoretically, about 150 more foreign aircraft, which are leased from Russian companies, can be removed from the Bermuda registry.“, – said the expert.

So far, the “clean” import fleet is not enough to carry out international flights, she is sure.

“It’s not even the number of aircraft, but the range of their flights. The combination of the closed skies of Europe and the need to fly around the south of the Russian Federation requires medium and long haul, and we have the basis of the fleet that can fly abroad, still the regional Russian Superjet. For the international traffic that was in 2021, approximately 250-300 more aircraft are needed– added Elena Sakhnova.

Some countries, such as Kyrgyzstan, do not pay attention to the dual registration of Russian aircraft, added Ilya Shatilin, Editor-in-Chief of FrequentFlyers.ru. According to his calculations, about 500 cars flew abroad before the COVID-19 pandemic.

“Today, carriers, when opening new international destinations, are guided by effective demand and the distance of the route. The most capacious vessels can now be used in almost any direction, and they will be filled. And who has nothing to fly on, can use exotic methods – launching affiliated companies in foreign jurisdictions or leasing Soviet technology“, the expert concluded.

According to Vladislav Rikov, head of aviation and asset financing practice at BGP Litigation, many foreign lessors refuse to cooperate with Russian airlines due to sanctions, and the deregistration negotiation process is slow. They adhere to the position that the carriers of the Russian Federation violated the operating lease agreements for the vessels by registering the aircraft in the Russian register without the consent of the owner. At the same time, the aviation authorities and airports of foreign countries (including friendly countries) are guided by the ICAO recommendations when servicing Russian airlines, so it will be difficult for domestic carriers to further expand international flight programs.