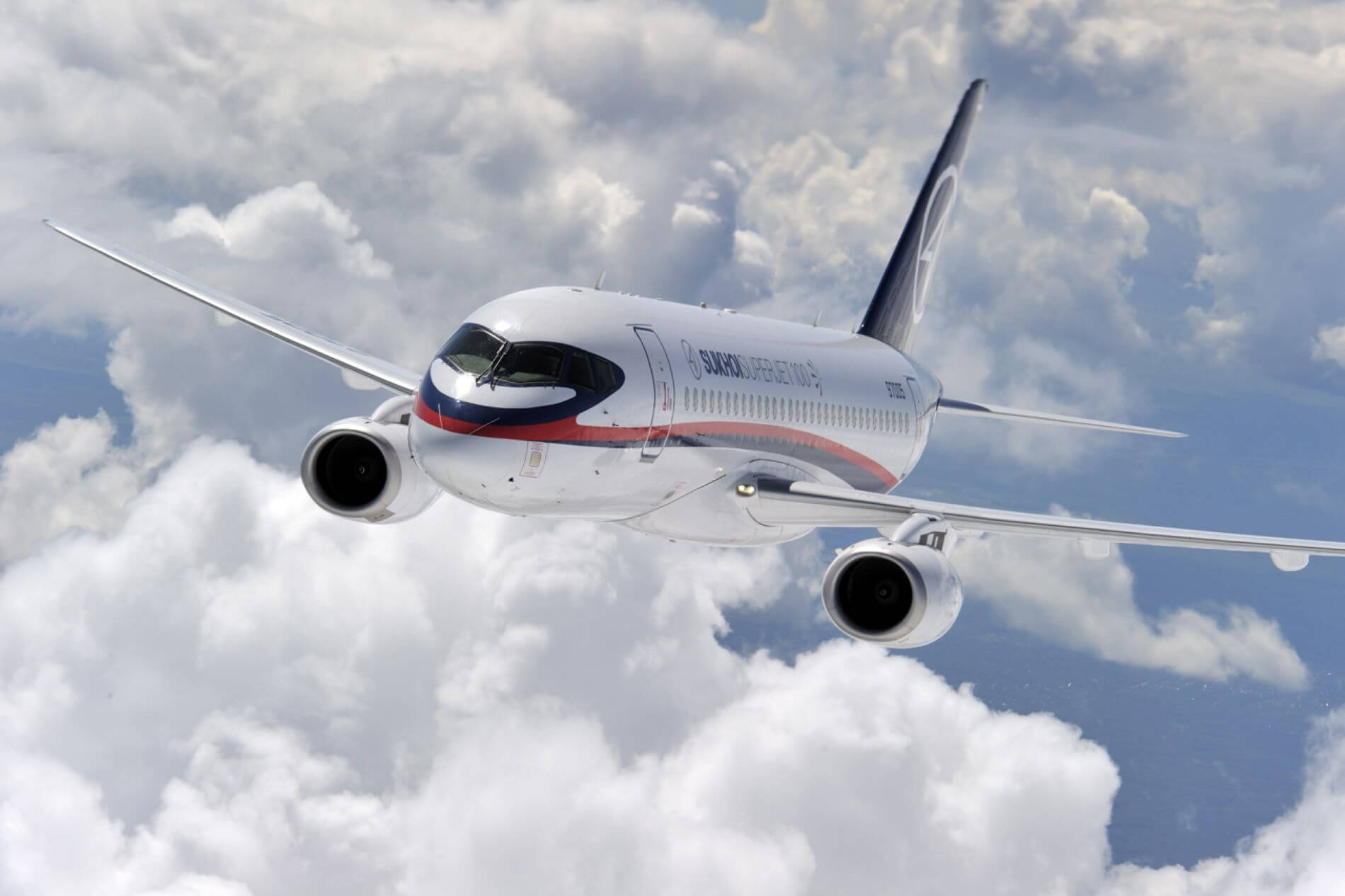 At the moment, the company is assembling 5 airframes for SSJ in a new configuration at once. It is planned to complete flight tests and certify the imported Superjet appearance by the end of 2023.

Work on the SSJ-NEW is being carried out as part of a large-scale program to launch production of Russian civil aircraft of all classes. Until 2030, domestic air carriers must receive:

“We must provide the passenger air transportation segment with comfortable modern domestic-made aircraft instead of Boeing and Airbus. Western aircraft manufacturers have left our market, for them it is a one-way ticket. In 2023, the first flight of the SSJ-NEW with Russian PD-8 engines and the start of serial production are planned. The first aircraft will go to the airlines of the Aeroflot group: the plans for 2023 include the delivery of two aircraft, and in subsequent years, an increase in the rate of 20 airliners annually,” said Sergey Chemezov.

All aircraft will be manufactured entirely from domestic components.