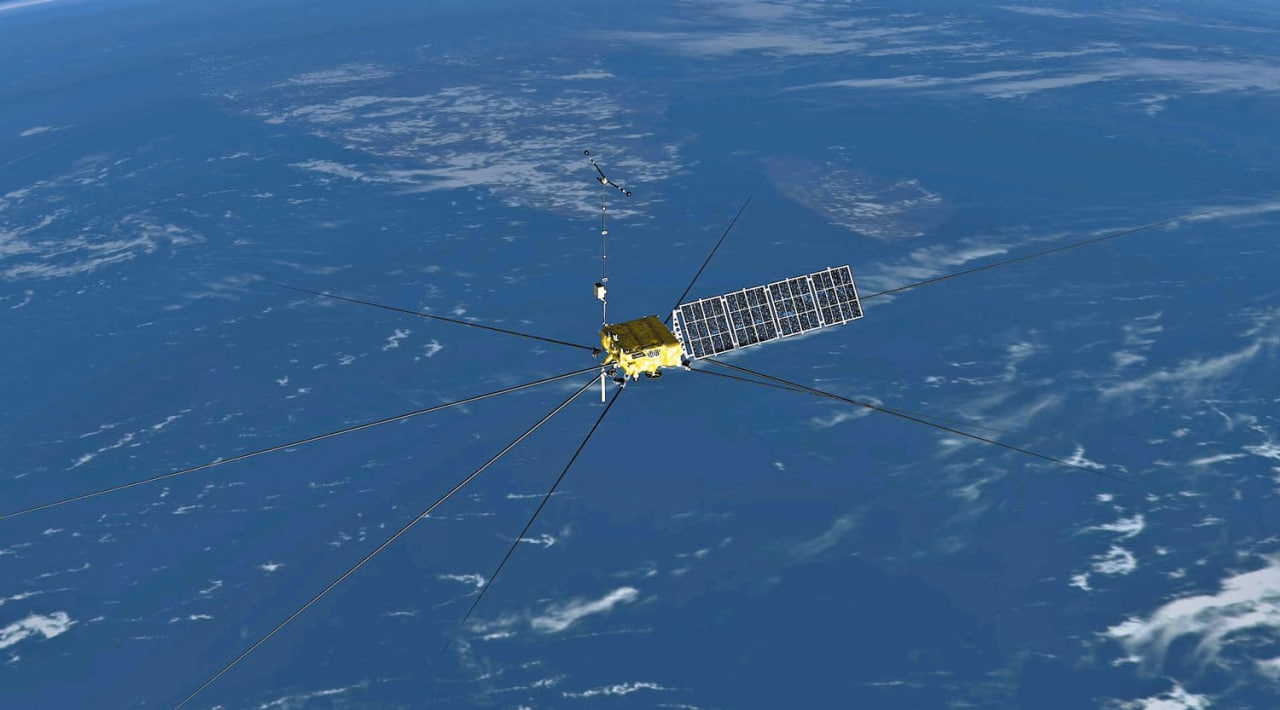 In Russia, the program for the study of the ionosphere will be resumed. The Ionosond-2025 project is part of the Federal Space Program for 2016-2025, within which four satellites will be launched into circular orbits with a height of about 820 km to study the ionosphere.

The Earth is surrounded not only by the air atmosphere, but also by a shell consisting of a mixture of neutral and ionized (charged) particles – electrons and ions. Most of the electric currents resulting from increased solar and geomagnetic activity are closed in the ionosphere. If there is an understanding of the state of the ionosphere (that is, the main parameters of space plasma – the concentration of particles, their composition and temperature, the parameters of electromagnetic fields and wave radiation in its different regions), then it is easier to judge what is happening around the Earth.

For these purposes, devices called “ionosondes” are used. They emit short radio pulses in a wide frequency range and then register the reflected signals from the ionosphere. The first ionosondes were ground-based. Russia does not have ionosondes that would be located in the Southern Hemisphere and in the ocean areas. In addition, their capabilities are limited.

For economic reasons, in the 1980s and 1990s, it was not possible to create a full-fledged space weather monitoring system in Russia. But the need for it remains, and therefore the Ionosonde-2025 project is being implemented. All four satellites will be put into circular orbits with a height of about 820 km. The orbits will be sun-synchronous: the measurements are “tied” to certain sectors of local time. It is planned to use two planes: the satellites will be launched in pairs with subsequent separation by 180° along the meridian, which will double the longitudinal resolution of the measurements.