Russia will introduce a new restriction for drivers of electric scooters 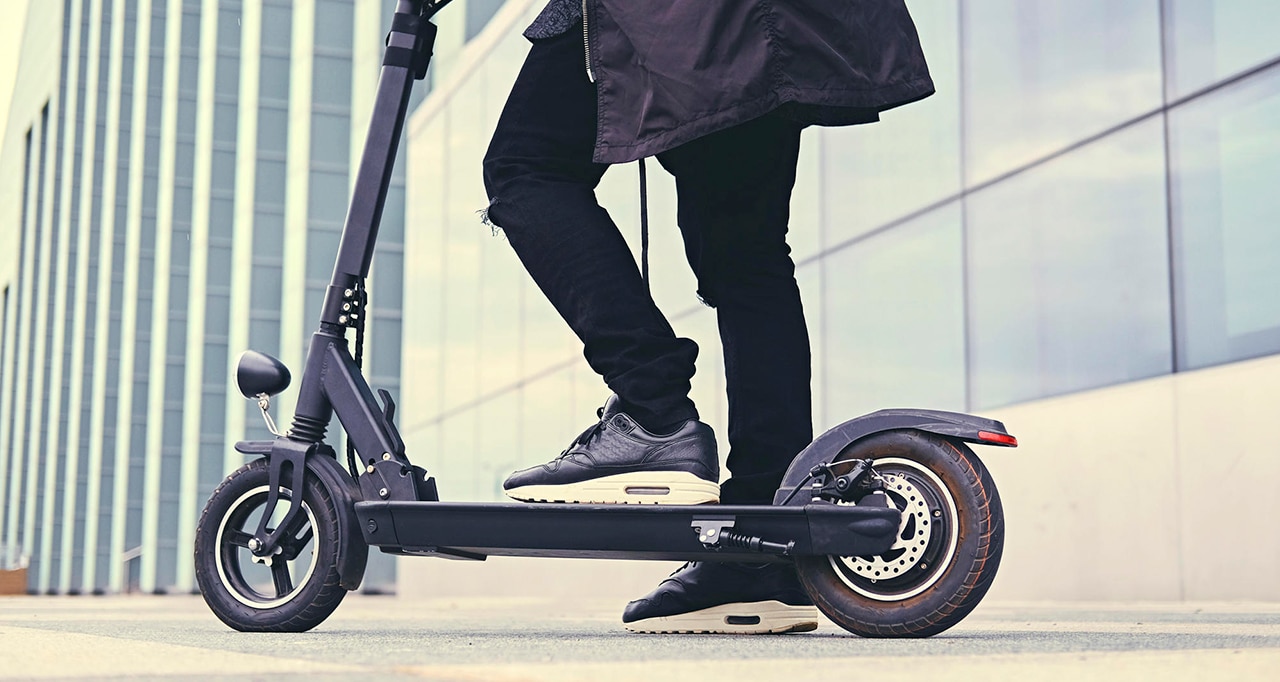 The Ministry of Transport of the Russian Federation is preparing a new restriction for users of electric scooters who have decided to prohibit crossing roads at pedestrian crossings.

The Ministry of Transport has prepared a draft resolution on this ban for citizens using means of individual mobility (SIM). This project is being prepared to submit to the government.

“The draft resolution for persons using means of individual mobility for movement provides for a ban on crossing the road at pedestrian crossings, including unregulated ones,” said First Deputy Minister Andrei Kostyuk.

The project to create a safe environment in the area of ​​pedestrian crossings was considered and approved by the subcommittee on improving the control and licensing functions of federal executive bodies under the government.

Earlier it was reported that the Metropolitan State traffic inspectorate will check the drivers of electric scooters and bicycle couriers for the value of traffic rules. Also in Russia, it was proposed to introduce a fine for improper parking of electric scooters.