Russia will have its own Starlink. The private domestic company SR Space presented the SR NET satellite, 96 such devices will provide constant Internet access throughout the Russian Federation 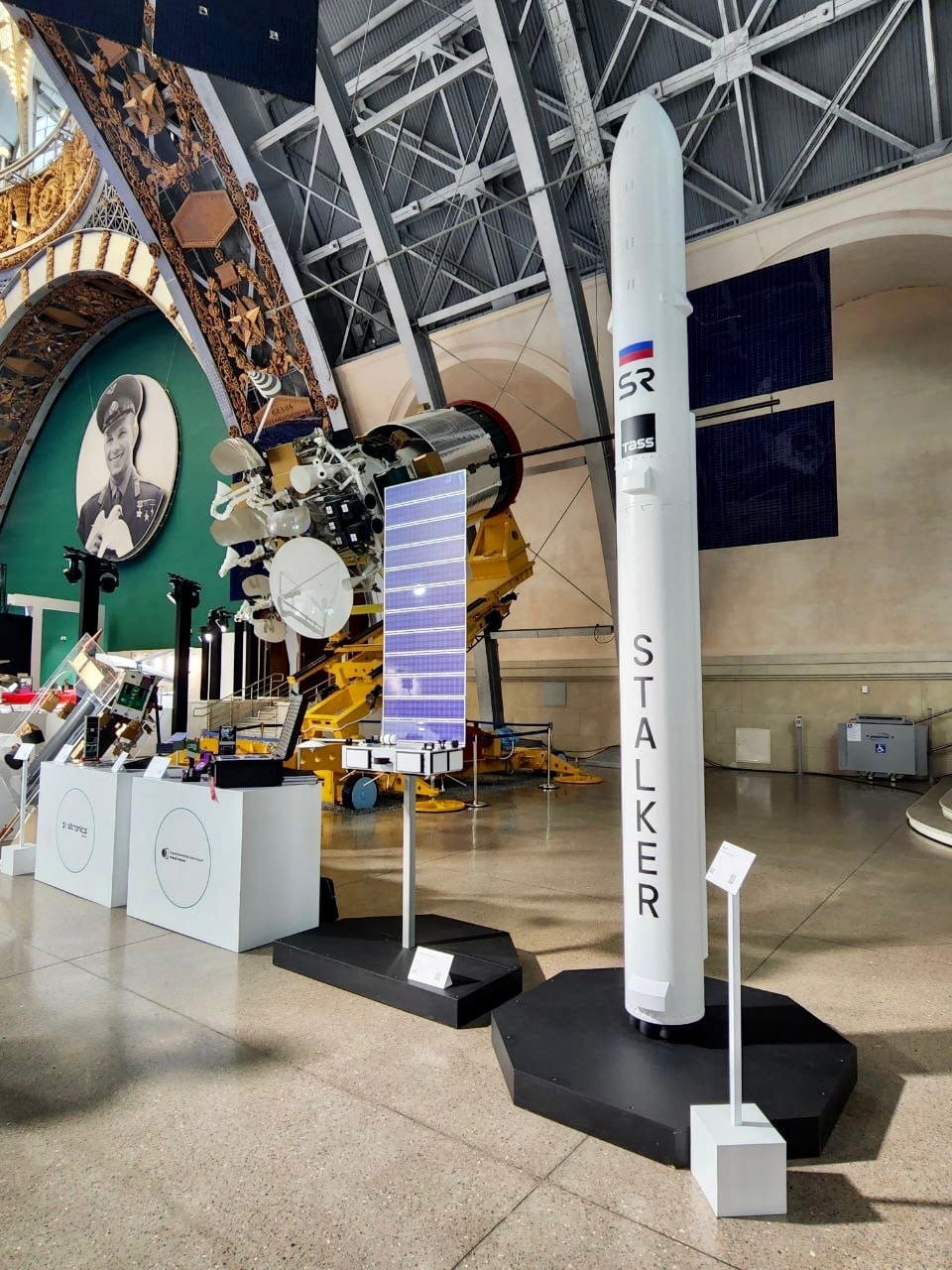 Private Russian company SR Space (formerly known as Success Rockets) presented a mock-up of a spacecraft for broadband Internet access at the Aeronet 2035 exhibition in Moscow as part of its project to create a multi-satellite system similar to Starlink.

“Now there is an objective need for the dissemination of broadband satellite Internet. It is necessary for different areas of application: for individuals who are in different hard-to-reach regions, unmanned aerial vehicles, their control and various other purposes. Now the task is to create such a grouping precisely for the goals and objectives within Russia”, — said the founder and CEO of SR Space Oleg Mansurov.

SR Space believes that in the future SR NET should become the first private Russian analogue of the American Starlink system. The first launch of the SR NET satellite is planned for 2024. “We understand that such a grouping should not be national, but should cover the whole world. Satellites fly all over the world. We have been developing the project for over a year now. Now we are talking about 96 devices that will fly in eight different planes, which will ensure constant Internet access throughout the Russian Federation“, – added Mansurov.

The SR NET demonstrator will be flight tested in orbit for 3-6 months. Based on their results, a decision will be made on the configuration and technical characteristics of the orbital constellation.

“SR NET will use 6 flat phased array antennas and a transceiver parabolic antenna as payload. Communication with the spacecraft in Russia will be carried out in the radio frequency bands in the Ka- and Ku-bands”, — said in SR Space. SR NET is planned to be launched into an orbit with an altitude of about 600 km. The mass of the satellite is 460 kg, the bandwidth is 40 Gbps.