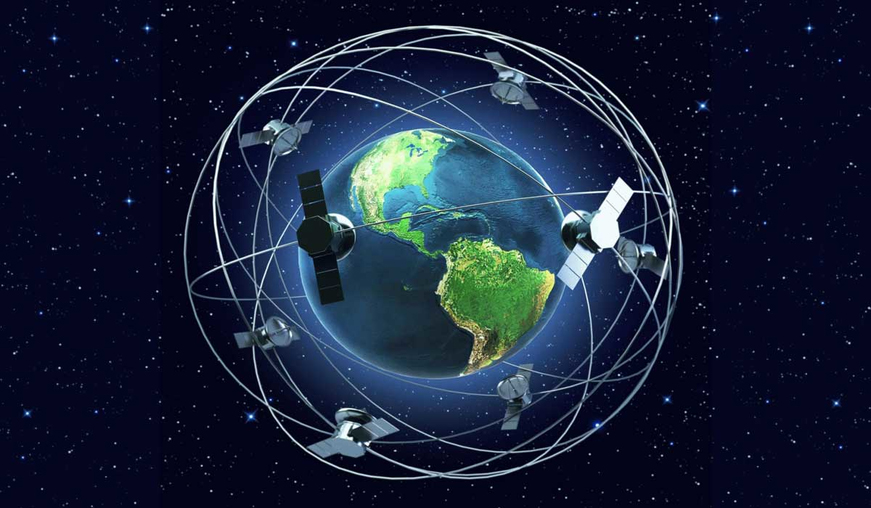 In Russia, they are going to create their own space Internet – the Sphere project. The media gave details about him.

“The Sphere project involves the creation of a satellite constellation of more than 600 spacecraft,” the press service of the ministry quoted Manturov as saying.

The Sphere project itself needs at least 180 billion rubles, but at the moment the government has approved funding for only 95 billion. This was discussed in July of this year, at that time there was also talk of reducing the constellation to 1622 satellites.

By comparison, SpaceX currently has nearly 3,500 satellites. A few days ago from the Vostochny cosmodrome launched the Soyuz spacecraft, which carries three Gonets-M satellites and the first apparatus of the Sphere program.