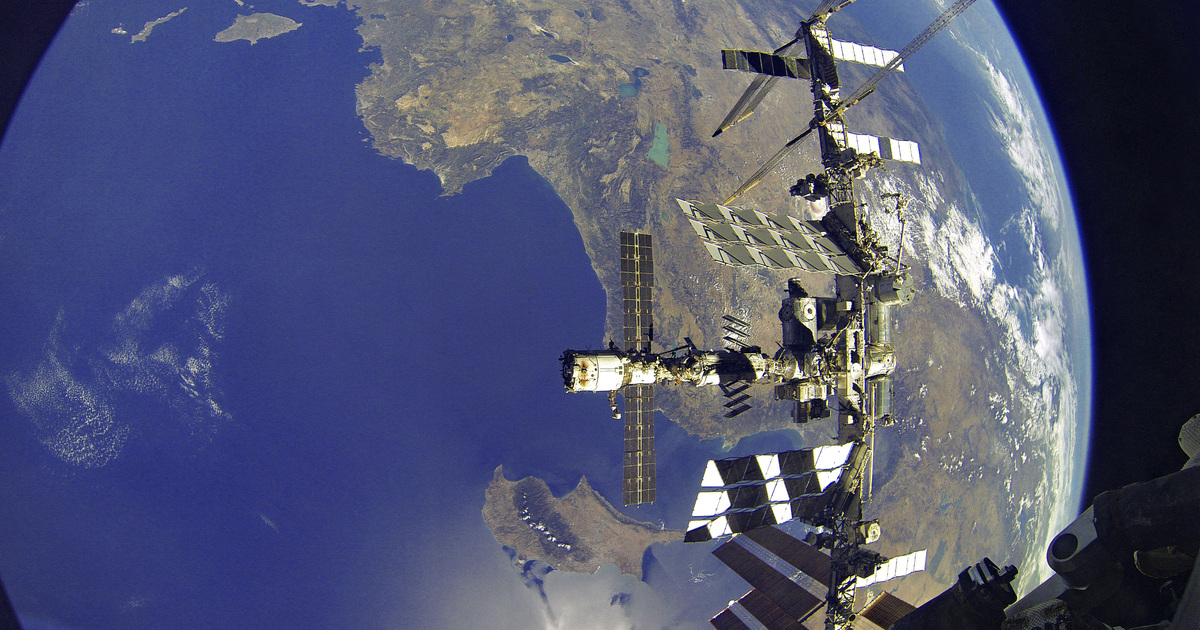 The Research Institute of Precision Instruments is developing a fundamentally new system for rendezvous and docking of spacecraft. Including for the fight against parasitic signals that may arise when docking with the ISS.

Due to the fact that the ISS has a very complex configuration, the signal sent from the active spacecraft can hit the antenna of the passive set both directly and reflected from various elements of the ISS structure. This leads to the appearance of signals that distort the measured parameters. ““Parasites” can cause noticeable fluctuations in the level of the received signal, up to dips below the level of sensitivity of the system – as a result, the “capture” is lost “… – to be specified on the Roscosmos website.

This is the biggest “scourge” for us. It was with the “parasites” that they fought even at the stage of using the “Needle” … But then the approaching objects were relatively simple in configuration, which cannot be said about the modern ISS.

Currently, work is underway to create a rendezvous system that will allow to dock with “the so-called uncooperative objects – satellites, originally not intended for docking “ – this is necessary for their maintenance, repair or information from orbit.