Russia wants a new system for monitoring near-Earth space. Components of the “Milky Way” system will be built abroad 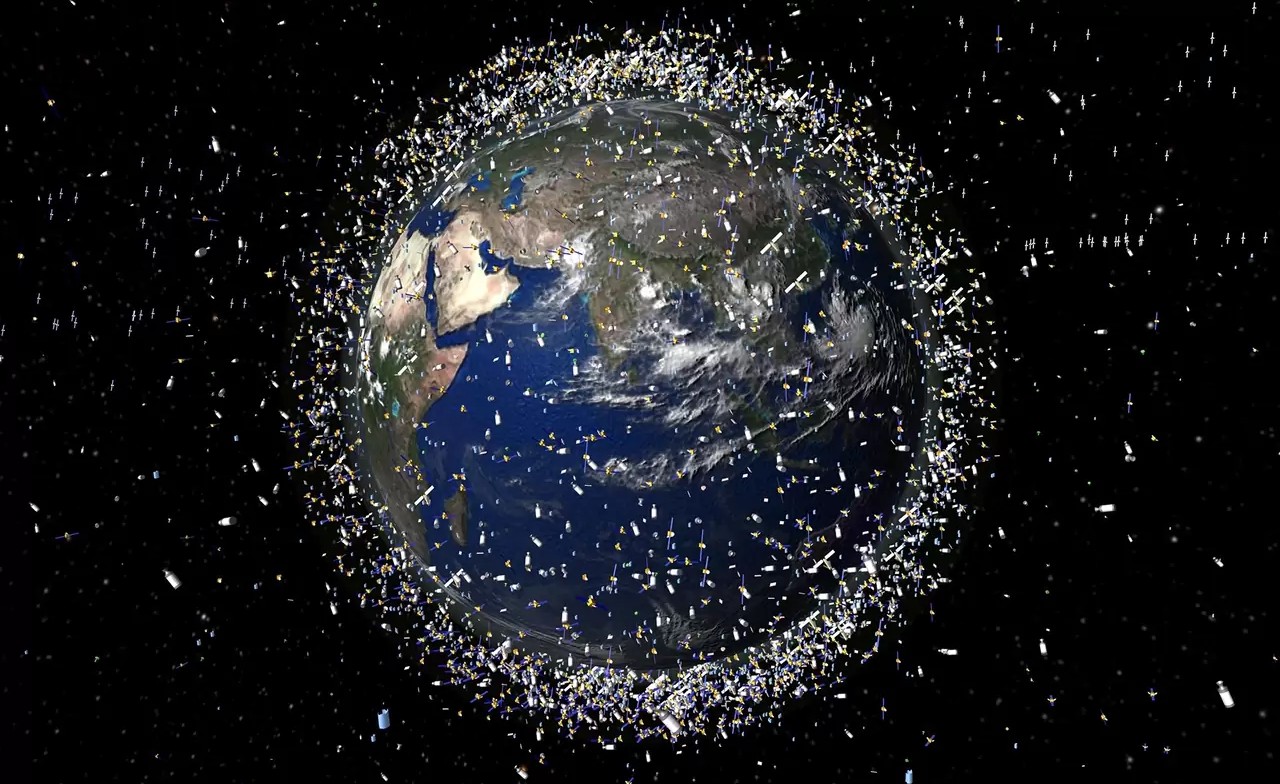 Russia will create a new system for monitoring near-Earth space. This was told by the general director of the Central Research Institute of Mechanical Engineering (TsNIIMash, the head scientific organization of Roscosmos) Sergey Koblov.

The new system was named “Milky Way” after our galaxy. It will have to track the outer space around the Earth, and for different purposes. On the one hand, the system will monitor space weather, on the other hand, track potentially dangerous asteroids and space debris.

We will be able to better control the situation with space debris and active vehicles, the electromagnetic environment for space radio links, space weather, small celestial bodies potentially dangerous for the Earth – asteroids and comets

The system will be ground based. In particular, it is planned to place various objects, including telescopes, not only in Russia, but also in other countries, which will increase the efficiency of observations. Specific placements have not yet been determined, but the source speaks of South America, Asia and other regions.

Russia now has a similar system – the Automated Warning System for Dangerous Situations in Near-Earth Space (ASPOS OKP), but the new one will be better. True, Koblov did not specify when work on the construction of the system’s facilities would begin.