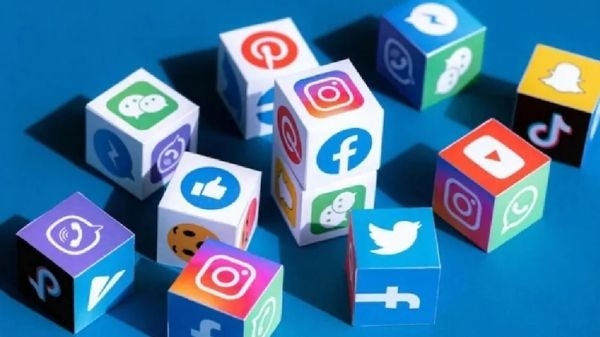 The Russian-Ukraine War is gaining discussion all over the world. Now social media platforms including YouTube, Twitter and Facebook have announced advertisements on their respective platforms so that users do not get confused without relevant information.

According to a Reuters report, Google has banned Russian state-owned outlets from advertising and earning money on YouTube. According to the report, YouTube said in a statement that it was “withholding the ability of multiple channels to monetize on YouTube, including several Russian channels affiliated with the recent sanctions.” Thus, these Russian state media channels will no longer be able to make money from videos and will also be reduced in recommendations.

Similarly, Facebook has banned “Russian State Media” from running ads and monetizing content on its platform. Facebook’s security policy chief Nathaniel Gleicher made the announcement on Twitter on Friday. According to his tweet, “We are now prohibiting Russian state media from running or monetizing advertisements on our platform anywhere in the world.”

However, let us tell you that after this incident, now Russia has blocked Twitter in the country. Earlier, the Russian government had blocked Facebook.