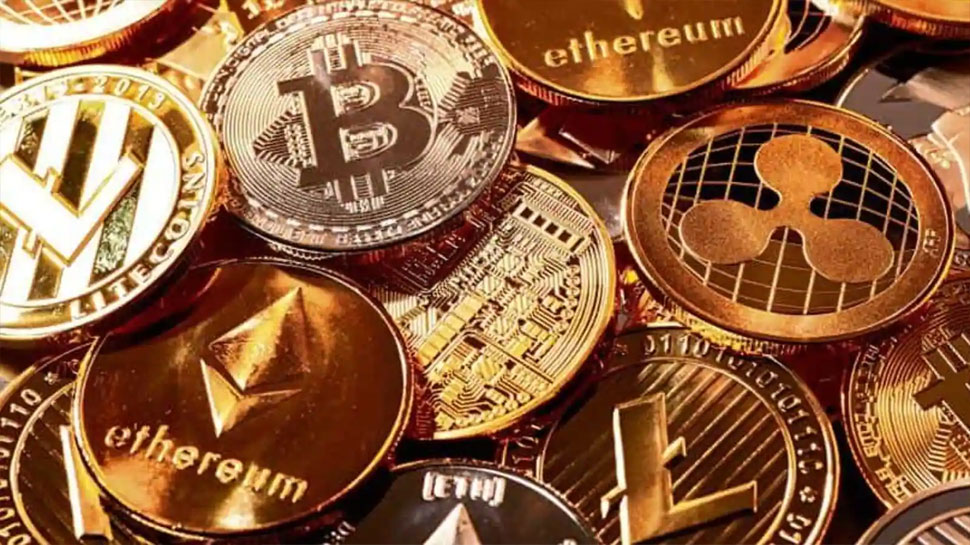 Many people are involved in the race for cryptocurrency

According to a report in the English magazine Outlook, Satwik Vishwanath, CEO of Unocoin, a crypto exchange in India, says that ‘people at the corporate level are already joining the race to join cryptocurrencies in these two countries. The reason for this is the instability in their economies and the depreciation of fiat currency against the US dollar. Cryptos are acting like a store of value there.

Then the question is, will the world finally have to accept crypto currency as a legitimate form of transaction and investment? US Federal Reserve Chairman Jerome Powell said in a meeting on Wednesday that the ‘Russia-Ukraine war has shown the need to control cryptocurrency.’ He said that the ‘Ukraine-Russia conflict has highlighted the need for action on digital finance, including cryptocurrencies. He said that ‘we have this growing business which has many parts, and the kind of regulatory framework that is not in place.’

Some crypto currency experts believe that the Russia-Ukraine war could change the cryptocurrency story and be more acceptable than they are now. Crypto expert Ajit Khurana says that ‘the fact that the Ukrainian government is also seeking contributions to crypto validates the use of blockchain-based money.’

The importance of crypto may increase in the future

Purushottam Anand, lawyer and founder of Crypto Legal, a blockchain law firm, says that if Russia really starts using cryptocurrencies to escape the effects of recent sanctions, we could see its growing influence around the world. . Especially America and Europe are coming forward with strict rules in the field of cryptocurrency. Experts say that it is also possible that crypto can get a bigger place in such places. Crypto will emerge as an alternative payment system.

Importance of crypto from India’s perspective

How India sees cryptocurrencies in the future may depend on the stand of the government, which is cautious for now. Recently, the government has imposed a heavy tax for crypto. Purushottam Anand says that ‘if Russia is really able to avoid or mitigate the effects of economic sanctions by using bitcoin and other cryptocurrencies, then RBI can move towards crypto currency in India. The Indian government is also considering bringing a law for the cryptocurrency bill, although no concrete work has been done in that direction so far.