Russia Ukraine War : Russia has launched ‘mysterious’ military satellite, what is the preparation? 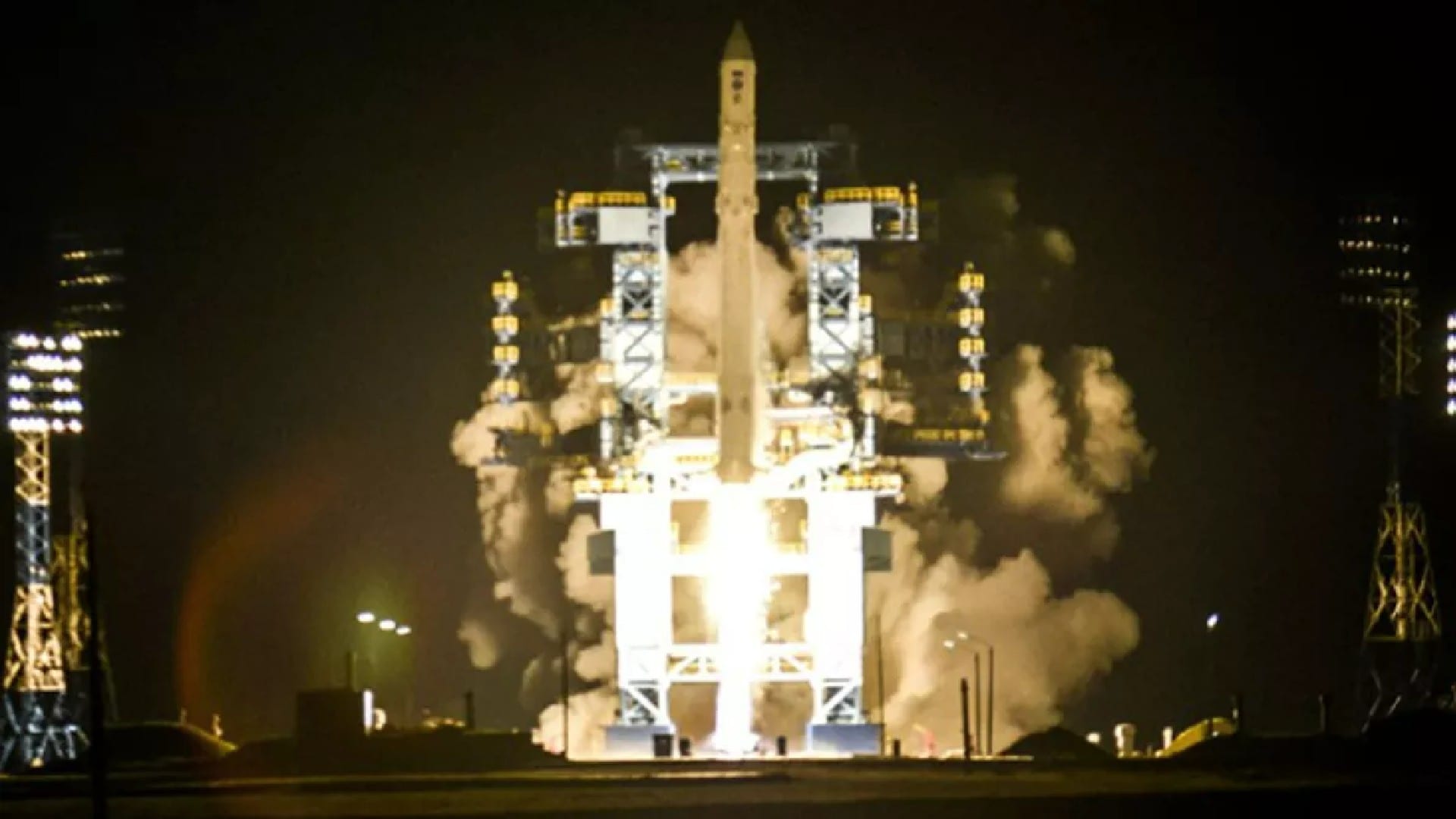 The eyes of the whole world are on what Russia is going to do next, which has been fighting a war with Ukraine for several months. Russia on Saturday launched a small military satellite. What is the purpose of this ‘mysterious’ satellite, this information is not currently available. In less than a week, Russia has sent three orbital missions into space. According to the information, the Angara rocket took off from Plesetsk Cosmodrome in northwest Russia at 3:55 pm on Saturday. Russia’s space agency Roscosmos said in a Telegram update that the rocket is carrying a small satellite named ‘EMKA-3 Skyward’ with it.

of space.com Report According to this, this spacecraft has started its work. Although the world is unaware that for what purpose the Russian military satellite has been launched. It is natural to see it being linked to the Ukraine war. According to the Russian Space Agency, this spacecraft has been given the serial number ‘Kosmos-2560’. It has been told by the agency that a stable telemetry connection has been setup with the spacecraft. Its onboard system is working in normal mode.

The ‘EMKA-3 Skyward’ satellite weighing about 150 kg is in its orbit about 300 km above the Earth. It is not known what the Russian spacecraft is doing there. Not much is known about the spacecraft and its accompanying payload. However, the EMKA series is considered an optical reconnaissance spacecraft, which should mean that the spacecraft is spying. By the way, it can be trusted because of the Ukraine war.

It is said that Russia has sent 3 such spacecraft to space so far. The first spy satellite was launched in April 2018. It was called ‘Cosmos 2525’. That spacecraft spent about 3 years in orbit. After that such launches were also done on 2 September 2021 and April 2022. However, these spacecraft did not stay in space for long and soon fell to Earth.