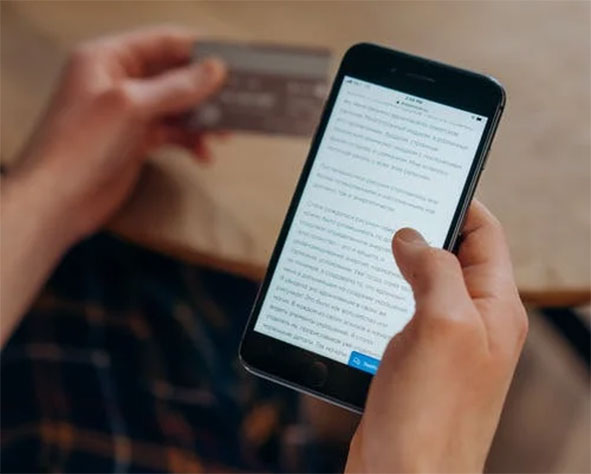 Russia-Ukraine war: Facebook-Twitter deleted anti-Ukraine accounts, Russia Today’s YouTube channel blocked.
Amidst the ongoing war between Russia and Ukraine, Facebook and Twitter have deleted the fake claim being shared against Ukraine. According to Facebook, these accounts were spreading fake news and propaganda about Russia’s war on Ukraine. One of the accounts that have been deleted was linked to Russia while the other was linked to a Belarusian hacker group. Google has blocked the YouTube channels of Russia Today and Sputnik. Earlier Meta has also blocked Russian state media outlets RT and Sputnik throughout the European Union. According to Facebook’s parent company Meta, people from the Russian-dominated regions of Russia, the Donbass and Crimea posted false information about the Russian invasion of Ukraine, although the page had only about 4,000 followers. Many fake profiles were also involved in sharing wrong information.

Hackers also used phishing attacks to target journalists, military personnel and local public officials in Ukraine, and shared edited videos from the hacked accounts showing Ukrainian soldiers as vulnerable and surrendering to Russia. Facebook has identified the hacker as a ghostwriter who allegedly works for the Belarusian government.

Twitter said an account posing as an independent news outlet claimed that Ukrainian soldiers welcomed Russian troops with open arms. These accounts also claimed that the Ukrainian military was using civilians as human shields. and is also using banned weapons of war. All these handles were linked to a site named Ukraine Today. These accounts have now been deleted.