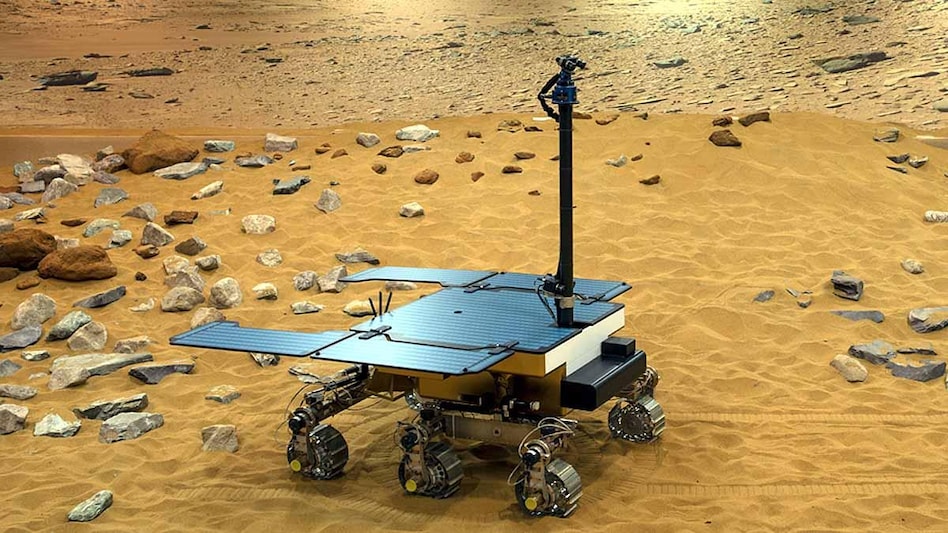 The European Space Agency has expelled Russia from an ongoing mission to Mars. Now the Russian space agency Roscosmos is out of this project.

ESA Director General Joseph Eschbascher said that ExoMars is a rover, which was to be sent to Mars to investigate the historical and ancient environment there, so that the origin and evidence of life could be discovered. Also, studies can be done on the possibilities of life in the future. Joseph said that now launching will take time. Because the current conditions are not good. European countries have expelled Russia from this mission. Now planning will be done again regarding the launch of this rover. Preparation will be done accordingly.

The rover was built by ESA, was to be launched with a Russian rocket

ExoMars has been named Rosalind Franklin. Its assembly is taking place in the UK. Which was to be launched on a Russian rocket. Which was set in Germany’s spacecraft and launched by putting it in a rocket. The decision has dealt a major blow to the European Space Agency. But Russia has suffered more. Looking at the current conditions, the next launch window for this mission is 2024.

Now launching can be done in collaboration with NASA

ESA, after ousting Russia for the launch of ExoMars, has studied how to get this rover to Mars. For this, talks are now going on with the US space agency NASA. Joseph Ashbasher said that the US space agency is ready to be involved in this project. He wants to fully cooperate in this scientific mission.

Orbiter has gone before Rosalind Franklin

The European Space Agency launched the Trace Gas Orbiter in collaboration with Russia in 2016 before Rosalind Franklin. The second part of this was this rover. The Trace Gas Orbiter is orbiting around Mars. With the help of this, the communication of Rosalind Franklin will be connected to the earth. ExoMars will search for signs of life by drilling 2 meters deep on the surface of Mars.
Share
Facebook
Twitter
WhatsApp
Telegram