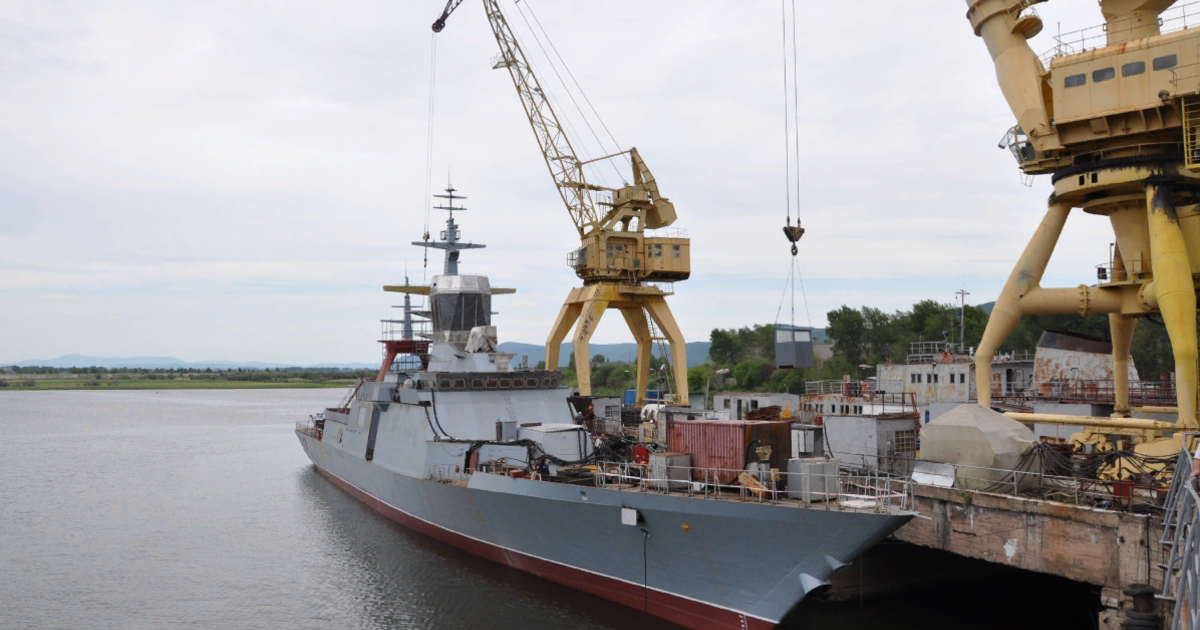 This was announced by the Commander-in-Chief of the Russian Navy, Admiral Nikolai Evmenov. According to him, corvettes are being built at the Severnaya Verf enterprise in St. Petersburg and at the Amur shipyard.

Evmenov noted that ships of this class are already entering the Pacific Fleet. The commander also said that in the coming years the fleet will include the latest mine defense ships of the project 12700.

The corvettes in question are ships designed for patrol and convoy purposes, to combat submarines and air defense of naval bases. In relation to submarines, corvettes are used to protect ship formations, ports and other coastal facilities from them. Now the Pacific Fleet has three corvettes of project 20380: “Perfect”, “Gromkiy” and “Aldar Tsydenzhapov”, as well as one corvette of project 20385 – the lead ship of the series – “Thundering”. By the end of the year, the fleet will receive the fourth corvette of the project 20380 – “Sharp”, which is now being tested.

In the modern Russian Navy, corvettes perform important functions against the background of more frequent calls of American warships into the Black Sea, as well as more frequent exercises of the United States and Japan in the eastern direction.

Recall that the bases of the Pacific Fleet of the Russian Federation are located in Vladivostok (Main Base and Headquarters), in Petropavlovsk-Kamchatsky, Vilyuchinsk, Sovetskaya Gavan, Fokino, – territories bordering Japan, South Korea and China.