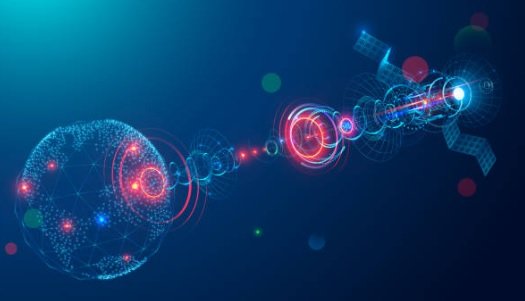 Russia plans to launch its own quantum satellite in 2023. This was reported by Gazeta.Ru with reference to Igor Pavlov, Deputy Director of the NTI Competence Center for Quantum Communications at NUST MISIS. He said that a ground receiver was being created at the university, the work was carried out together with a partner – a company that develops equipment for the satellite. The satellite itself is being handled by Roskosmos and Gazprom Space Systems, and NUST MISIS has been developing equipment that will be installed on the satellite, Pavlov noted.

The first launches of the Russian quantum satellite are likely to be as early as 2023. Such an open space satellite will distribute quantum keys between Moscow and Vladivostok. After that, you can exchange information encrypted with quantum keys over any type of communication: mobile, fixed or satellite. Such a network can cover the whole country, but only after the technology has been “run in”, Pavlov believes. He noted that in the first 5 years, launches will be more academic in order to calculate the budget and evaluate the capabilities of the technology.

The method of quantum key distribution provides a communication channel with the highest degree of information security. It allows two parties to create a shared random key known only to them and use it to encrypt data. The unique property of this method is the ability to immediately detect an attempt by a third party to gain access to the key. At the moment, only China has quantum satellites – the first of them, Mo Tzu, was launched back in 2016.