Russia threatens, America’s satellites will be destroyed if Ukraine continues to help 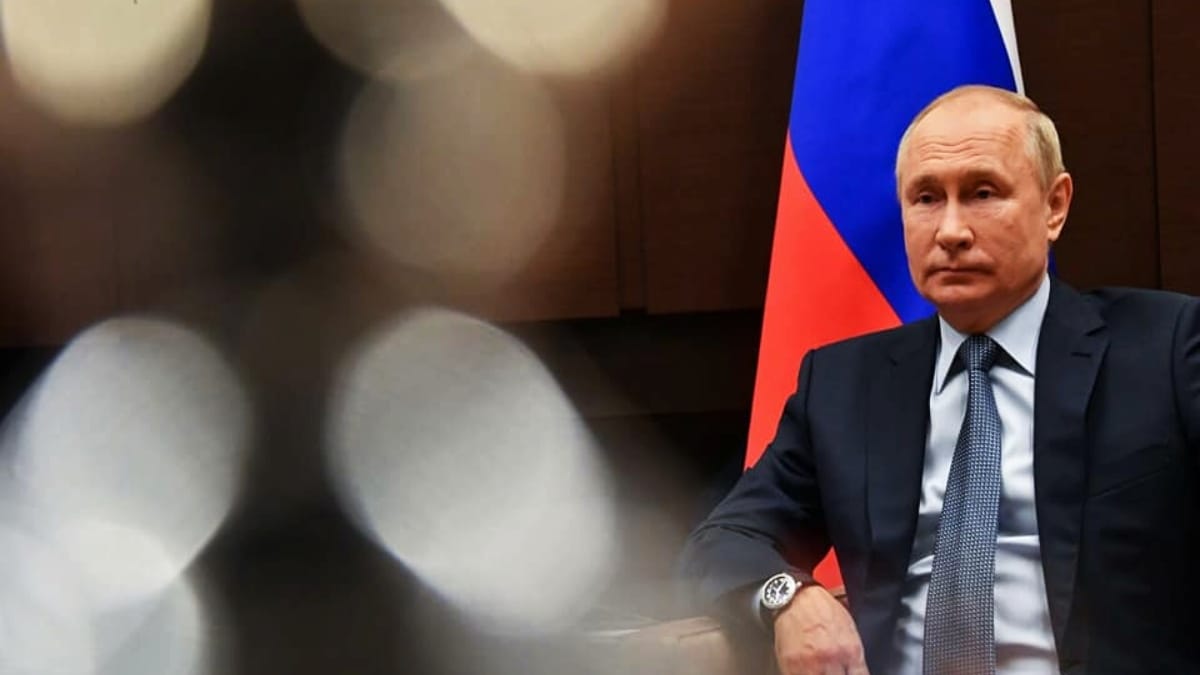 America may have to bear a big loss for interfering in the war between Russia and Ukraine that has been going on for the last several months. Russian President Vladimir Putin has accused the US and its allies of imposing their terms on other countries in a “dangerous and violent” game. Along with this, America has been warned that if it continues to help Ukraine in this war, then its commercial satellites may be targeted.

Konstantin Vorontsov, deputy director of Russia’s foreign ministry, has told the United Nations that the United States and its allies should use space to increase Western hegemony. use trying to do. He said that if America continues to do so, then Russia can destroy its satellites. Russia sent its first satellite, Sputnik 1, into space in 1957. Two years later, Russia had carried the first man to the outer part of space. Last year Russia fired an anti-satellite missile to destroy one of its satellites.

In a warning to the US, Russian Foreign Ministry spokeswoman Maria Zakharova said the US should uphold the approach adopted during the 1962 Cuban missile crisis, when Russia and the US decided to avoid a nuclear confrontation. He said that continued US aid to Ukraine could lead to a direct military confrontation between the two largest nuclear powers, with dire consequences.

Earlier this month Russia launched a small military satellite. What is the purpose of this ‘mysterious’ satellite, there is no information about it. Russia has sent at least three orbital missions into space this month. These efforts of Russia may be to increase the dominance in the Ukraine war. Because of attacking Ukraine, many countries tightened on Russia Sanctions have been installed. Because of this many international companies have closed their business in Russia. These include big automobile companies like Mercedes Benz, Nissan and Toyota.