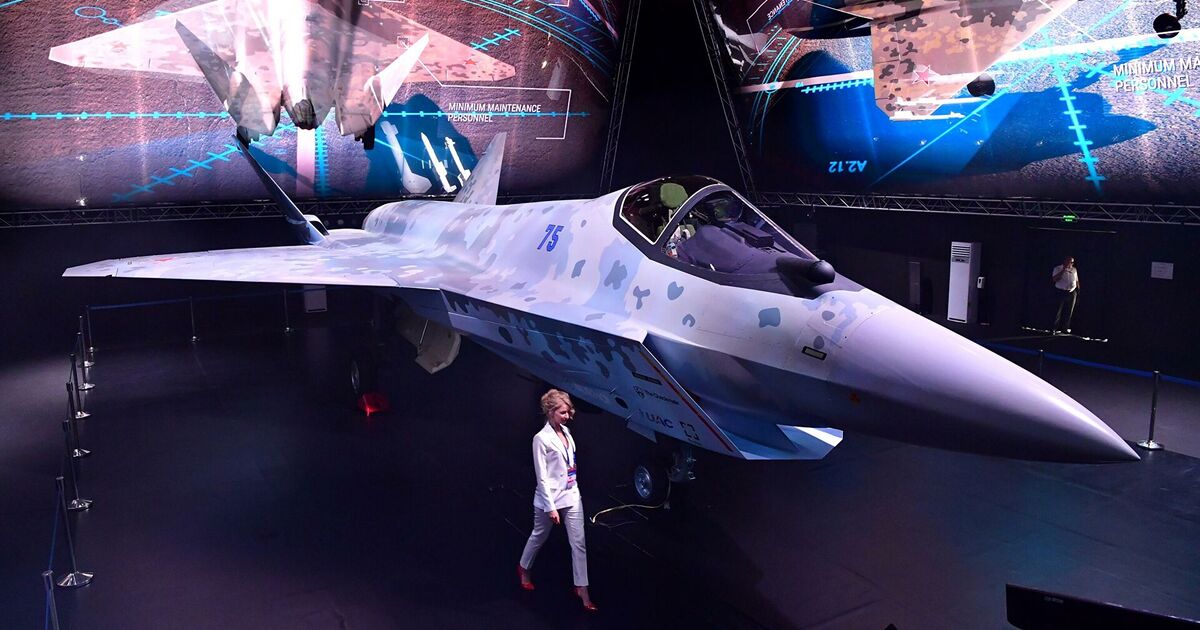 According to Yuri Slyusar, head of the United Aircraft Corporation, the production of a new aircraft has started. “At the plant in Komsomolsk-on-Amur, work has begun on the construction of several Checkmates at the same time “– says the head of the UAC.

The Su-75 is positioned as a fifth-generation multifunctional fighter. The key difference from the Su-57 is the single-engine layout instead of the twin-engine one. According to analysts, this will make the car cheaper than the Su-57.

A distinctive feature of Checkmate, which should increase its competitiveness, is its modular design. The composition of the onboard equipment can be changed depending on the client’s requirements.

It cannot be ruled out that in the future the aircraft will be of interest to the Russian Aerospace Forces, for which it will become a “budgetary” addition to the Su-57. We will remind, earlier the Armed Forces received the first serial fighter of the fifth generation.

It is assumed that Checkmate will be distinguished not only by a relatively low price, but also by high combat characteristics. The aircraft will be able to carry 7,400 kilograms of combat load. To maintain stealth, weapons can be placed inside. The serial Su-75 will be capable of using air-to-air missiles, precision bombs and air-to-ground missiles.