Russia runs the risk of being left without the “Japanese”. New cars Toyota, Lexus and Nissan may end in Russia before the end of 2022 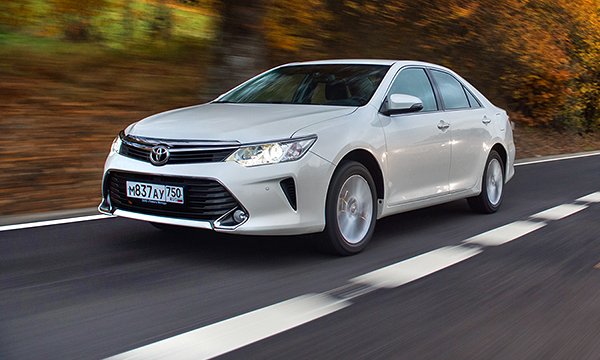 Due to the fact that Japanese cars are no longer produced in Russia, and there have been no usual deliveries of them since spring, their dealer stocks may completely run out before the end of this year. Rossiyskaya Gazeta learned about this during a survey of industry experts.

According to Denis Reshetnikov, who heads the dealership of the Fresh Auto automotive marketplace, Toyota will optimize its staff in Russia and continue to support its dealers in terms of after-sales service for already sold Toyota and Lexus cars, while Nissan, in turn, will completely transfer this business to AvtoVAZ.

Alexander Kornev, head of the department for work with importers at Gazprombank Autoleasing, believes that dealers will try to keep the model range, which has proven itself well and is in demand among buyers, to the last. The situation is such that the sellers actually have no choice but to conclude contracts with Chinese brands that are gaining popularity.

“On the other hand, over the years, dealers have developed expertise in the sale and maintenance of used cars. There is also a business here: commissions for the use of car loans, leasing and auto insurance by customers. In addition, there are no restrictions on working with certain brands and branding centers“, – added Alexander Kornev.

Finally, Nissan dealers are unlikely to give discounts on their cars, especially given the inevitable depletion of warehouses, said Alexei Makarov, director of development and corporate governance at Nizhegorodets.

“Everything will depend on the specific situation of the dealer. If he needs to quickly sell the warehouse in connection with the organization of a new dealership, then of course. But in general, Nissan cars have not been delivered to dealers for a long time.“, – said Alexei Makarov.

Recall that the local production of all Japanese foreign cars in Russia is now suspended. At the same time, Toyota decided to permanently close the plant in St. Petersburg, while Nissan will act more radically and sell all its Russian assets to the NAMI Institute subordinate to the Ministry of Industry and Trade.