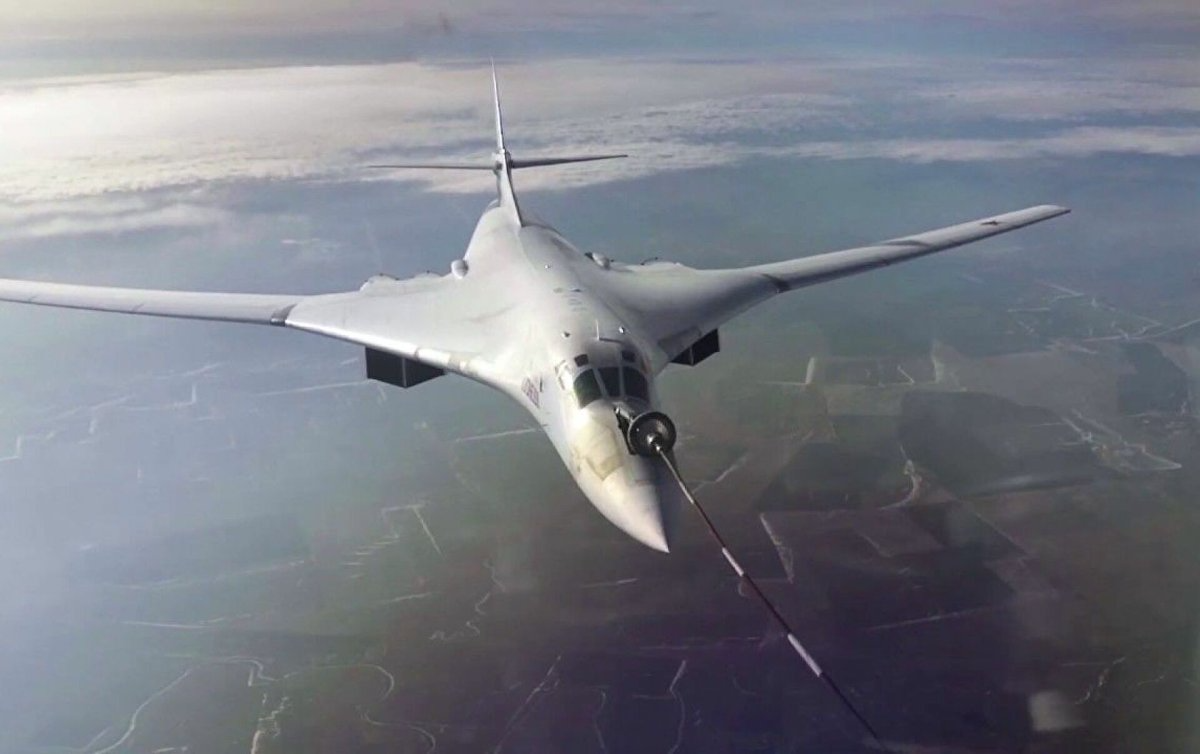 The Russian Armed Forces are “rebooting” the program of Tu-160 “White Swan” aircraft and ordered another 50 new ones to the existing 17 combat vehicles.

Gazeta.Ru figured out why Russia is increasing the number of Tu-160s. This variable-swept wing strategic missile carrier bomber is the largest and most powerful supersonic aircraft with unrivaled speed in its class. In the Tu-160M2 modification, which the Russian Aerospace Forces intend to purchase, this is a completely new aircraft that has retained only an external resemblance to its predecessors.

The Russian Air Force is armed with 17 Tu-160 strategic bombers. Pilots call this car the “White Swan”. Their second life began precisely after a deep modernization to the level of the Tu-160M2, which was carried out at the Kazan Aviation Plant. The price of the updated aircraft is estimated at 16 billion rubles, and so far there are seven aircraft. The Ministry of Defense of the Russian Federation announced new orders, but officially their number was not disclosed.

“The modernization and construction of new Tu-160 heavyweights is due to a number of circumstances,” military expert Vladislav Shurygin told Gazeta.Ru. – Firstly, this is a time-tested machine that, in an updated version, will last for many more years. Secondly, there is a well-established production line, which is also important for the production of new aircraft. Well, and thirdly, PAK DA has not yet been completed – the Advanced Aviation Complex of Long-Range Aviation, the appearance of which is expected no earlier than 2025.

Shurygin added that if new modernized Tu-160s are not produced now, then Russia risks being left without powerful strategic bombers in the near future.

“Tu-95s are still flying, but their age is short, the Tu-22, for all its merits, is a lighter aircraft and does not lift the number of weapons that the Tu-160 is capable of. And waiting now for the PAK DA to go is impractical, so the road is given specifically for the Tu-160, ”adds Shurygin.

“The new Tu-160M2 is made with elements of integrated modular avionics, equipped with new computing and onboard systems, controls, a strapdown inertial navigation system, an electronic warfare system and a weapons control system. The decision to produce the updated Tu-160M2 was made precisely when it was necessary to create a transitional version of the strategic missile carrier, ”says Sergei Belousov, a member of the Board of Military Experts.