Russia must be able to defend itself against war from space. Rogozin confirmed that the Russian Federation should have anti-satellite weapons 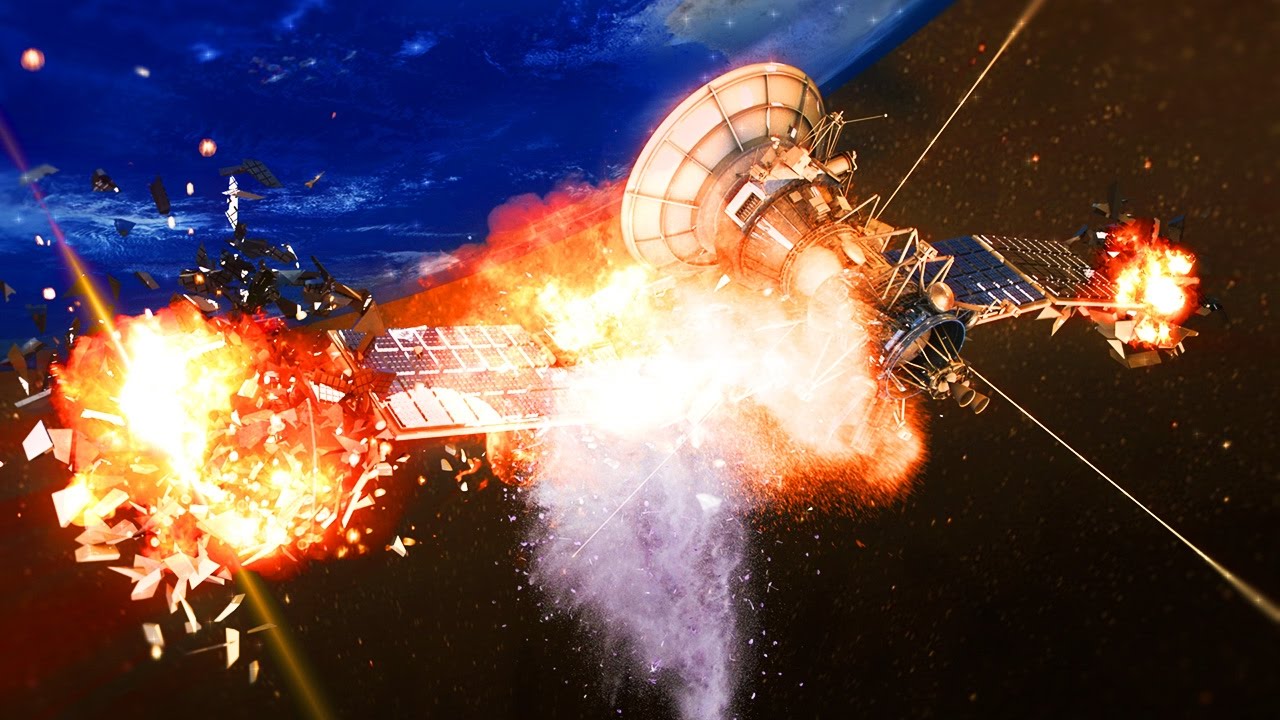 The head of Roscosmos Dmitry Rogozin said on the YouTube channel Solovyov-Live that Russia should have anti-satellite weapons, and also added that this is quite obvious.

Anti-satellite weapons are an obvious thing that Russia should have, and not just the group that the Ministry of Defense has and that is being withdrawn by our launch vehicles, which are made by Roscosmos enterprises. Anti-satellite weapons in Russia have been developed for a long time, there is no secret in this. It just happened that the time had come when the Department of Defense decided to test it.

The head of Roskosmos added that Russia is worried about the “militarization” of space. In recent decades, the United States and its NATO allies have been launching “potential carriers” of weapons into space: “The military group of the United States, the intelligence group is working very intensively, and this also cannot but confuse us.”

He added that if there are wars in the future, they can start from outer space, and Russia must be able to defend itself.