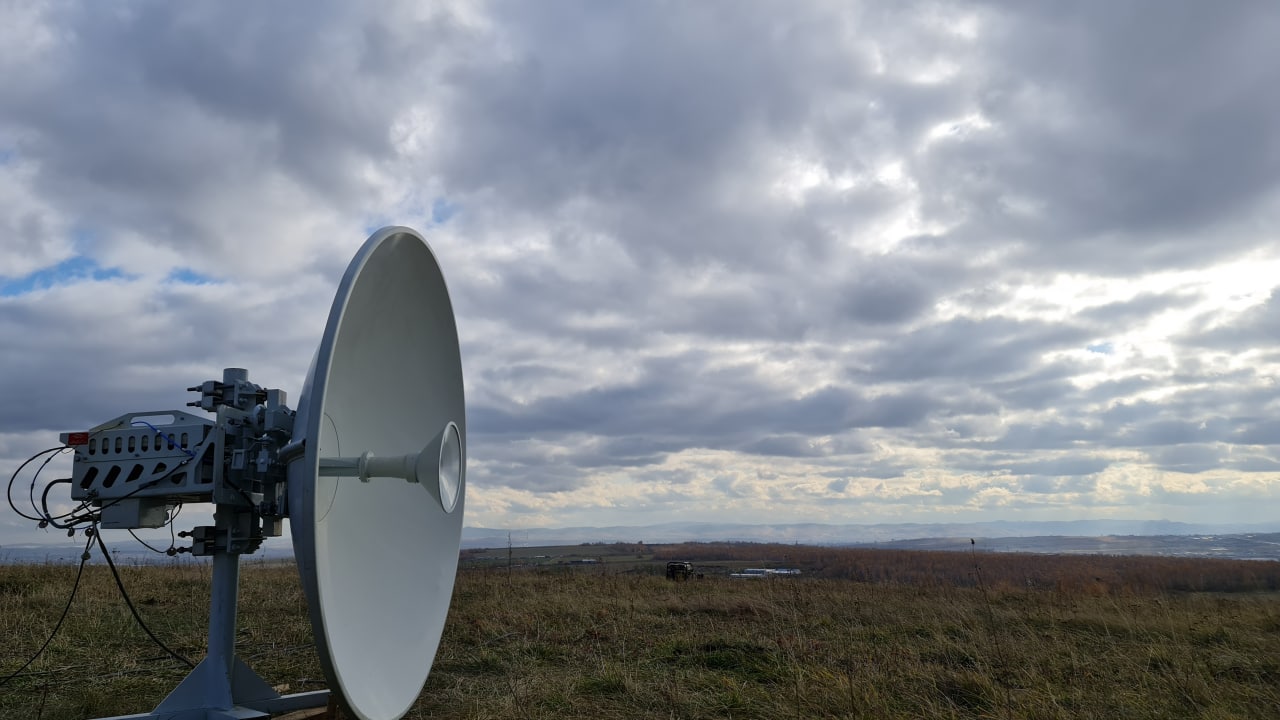 Roselectronics, which is part of Rostec, with the support of the Industrial Development Fund, launched the production of Groza tropospheric communication stations at the Krasnoyarsk enterprise Radiosvyaz.

These stations provide mobile communication and Internet access at a distance of up to 210 km in hard-to-reach areas, where tropospheric communication is the only possible and economically viable solution. For example, in mountains or places with extreme climatic conditions.

As the press service notes, the main advantage of the new equipment is the communication range and the speed of the information flow. The equipment can transmit data at speeds up to 25 Mbps in tropospheric mode and up to 155 Mbps in radio relay mode.

As part of the pilot tests of the Groza station, several social and infrastructure facilities in the Krasnoyarsk Territory were successfully connected, including a feldsher-obstetric station and a 50-kilometer section of the route between settlements.

The equipment uses data transmission technology based on the reflection of a signal from the troposphere – the lower layer of the atmosphere. To organize a tropospheric communication line, at least two receiving-transmitting stations are required. An antenna with a diameter of 150 cm can be placed on the roof of a building, a mobile mast or a tripod. The product also includes a high-speed digital tropospheric communication modem based on neural networks. Due to the built-in information processing algorithms, the equipment is able to “learn” in the process of operation and isolate a useful signal from background noise.