Russia is working on an unmanned icebreaker 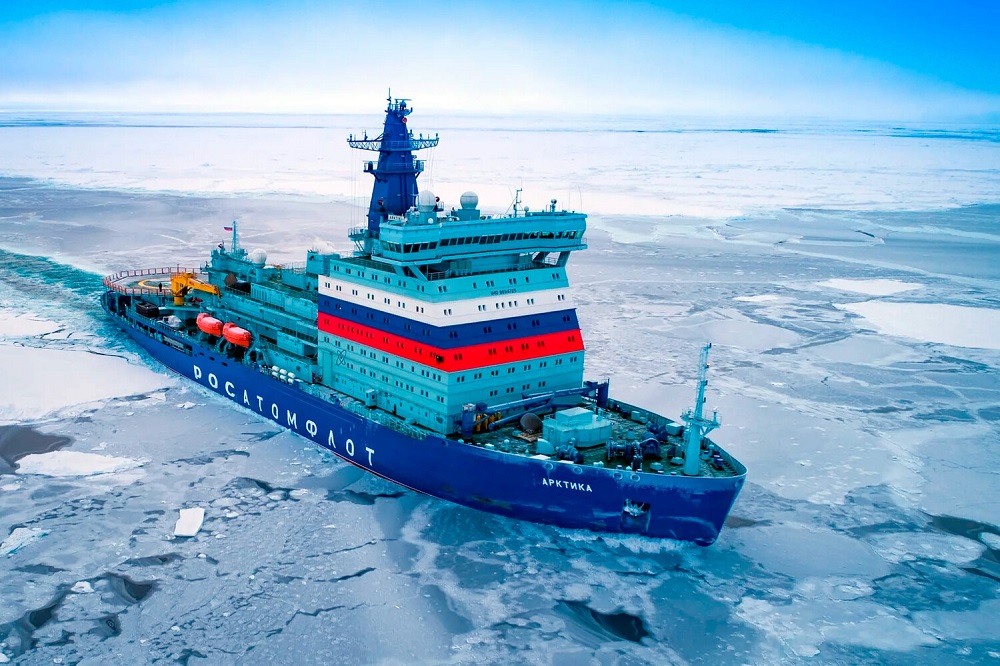 A team of scientists from the Nizhny Novgorod State Technical University (NSTU) named after R. E. Alekseev has developed a control system for the ship’s power plant in the Arctic. This system, in the future, will become the basis for an unmanned icebreaker, its creators believe. According to the developers, the system includes an on-board computer, in the system unit of which an analog-to-digital converter (ADC) is mounted and sensors of kinematic motion parameters are attached. The sensors determine the trajectory of the vessel, its speed, time and place, in which the position of the icebreaker is determined and its movement takes place.

Andrey Sebin, a junior researcher at the Research Laboratory “Modeling of Natural and Man-made Disasters” and a teacher at the Department of “Shipbuilding and Aviation Engineering” at the Novosibirsk State Technical University, told reporters that the sensors are connected to the ADC interface board, and specialized software determines the characteristics of ice conditions and selects the optimal tactics for cyclic movement by raids. . The development of Nizhny Novgorod scientists is already helping to increase the speed of icebreakers and saves up to 19% of fuel, and in the future it will include unmanned navigation.