Russia is launching the production of the latest units for radiation therapy of oncological diseases. Onyx is a completely Russian development 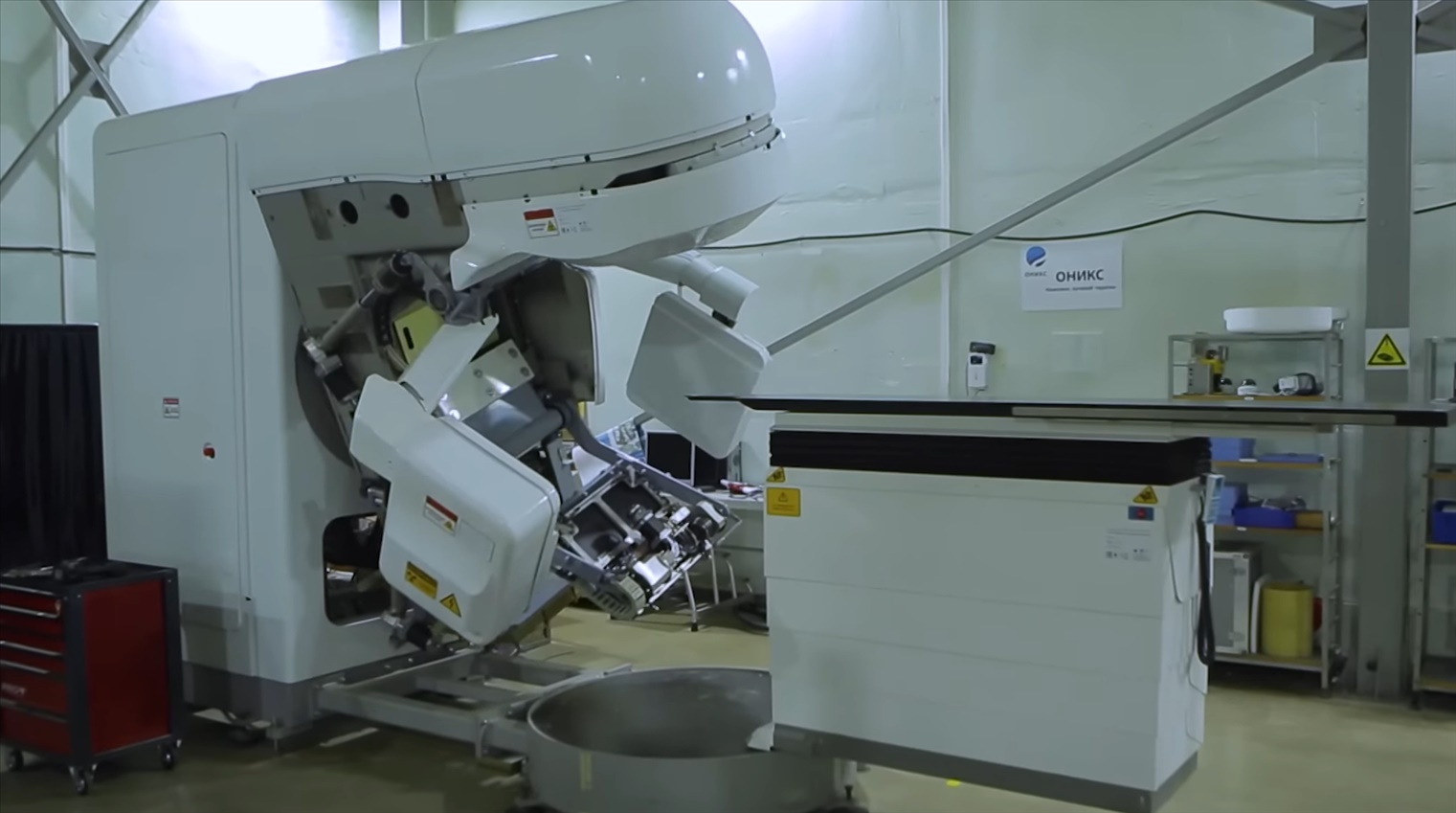 The production of units for radiation therapy of oncological diseases will be launched in Russia. On July 29, Rosatom received a registration certificate for the Onyx complex, and now specialists from the Research Institute of Technical Physics and Automation (NIITFA) are compiling instructions for its serial assembly.

The complex was developed at NIITFA. The first deliveries of Onyx devices to medical institutions will begin in 2023. Now a service and dealer network is being formed.

“Onyx” was created on the basis of a compact medical linear accelerator with a bremsstrahlung beam with a nominal energy of 6 MeV and is intended for the treatment of a number of oncological diseases. The complex implements modern methods of remote beam therapy: three-dimensional conformal, with the use of visualization tools to control the position of the patient, with intensity modulation, rotational with volumetric beam intensity modulation, etc. It includes a tomograph, a therapeutic table with six degrees of freedom, and a control system – completely digital.

Onyx is a completely Russian development, the creation of which began three years ago. The share of domestic components reaches 80%. In the future, NIITFA plans to create more powerful installations. The demand of Russian medical institutions for devices of the Onyx type is 200 pieces.