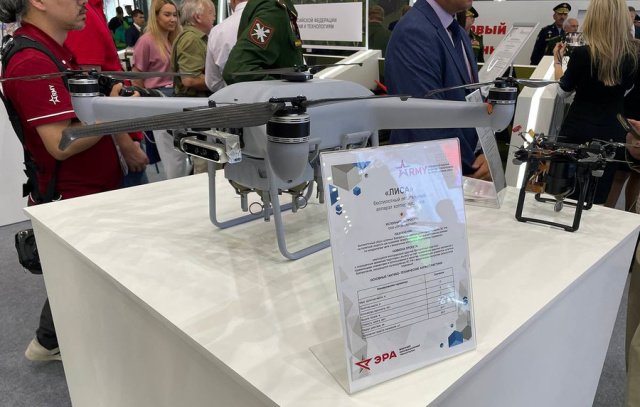 Promkompozit LLC is creating a humane version of its Fox attack drone, which will keep enemy forces awake at night by dropping grenades near them. This was announced by a representative of the developer company at the Army-2022 forum.

“Now we are doing a completely autonomous flight without a remote control. Just scored the coordinates, and he flies. There is a tactic for him to fly at night to exhaust the enemy“, – said the representative of the company.

According to him, the drone will not be tasked with destroying the enemy. “There, the question is not destruction, but simply to bomb nearby and not give the enemy a rest. Four departures per night, the enemy does not sleep and simply leaves the point without loss. Very humane [беспилотник]”, he added.

The Fox drone, which can strike with grenades, was presented at the forum on Thursday afternoon. Its range is 4 kilometers. He is able to rise to a height of 1 kilometer and move on it at a speed of 60 km / h.