Russia is creating an accelerating microwave-ion microengine for nanosatellites. The creators say that he has no analogues 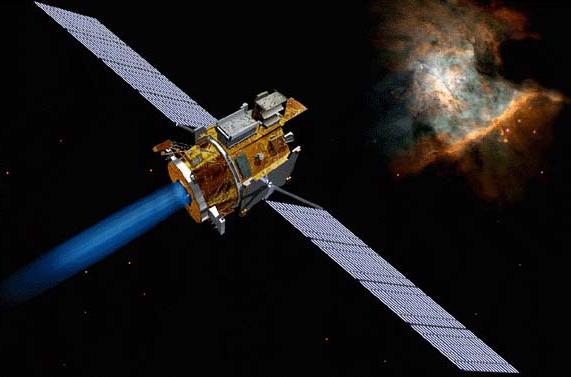 Along with heavy duty plasma rocket engine Russia is also developing engines for small spacecraft – nanosatellites. The creation of an accelerator microwave-ion microengine for them was discussed at the Omsk State Technical University (OmSTU).

“To expand the functionality of nanosatellites, we are creating a prototype of a microwave ion engine with plasma acceleration in the high-frequency gap of a toroidal resonator. This development will allow to apply the technology of elementary particle accelerators in the field of space propulsion”, — said Igor Vavilov, Associate Professor of the Department of Aircraft and Rocket Engineering, OmSTU.

The microwave ion microthrust is a variant of the ion thug in which plasma is generated and accelerated by the same energy source. This simplifies the technology and reduces power consumption.

“One of the main advantages of the technology is the low power consumption (10 W) and the simplicity of the design, which allows us to talk about the possibility of using the development on nanosatellites. The prospect of autonomous, regular and massive interplanetary movement of ultra-small spacecraft is getting closer“, – added Vavilov.

The accelerating microwave-ion microengine will extend the orbital life of nanosatellites, since their trajectory and position can be controlled. The devices can be deployed in orbits of operation during a group launch, as well as build swarms of them. And this will already significantly expand the scope of nanosatellites.

Igor Vavilov stressed that, based on data from open scientific bases, the Russian accelerator microwave-ion microengine has no analogues.

As a reminder, we announced today that powerful Russian plasma engine SPD-230 passed stationary tests. Now the creators are thinking about how to use it.