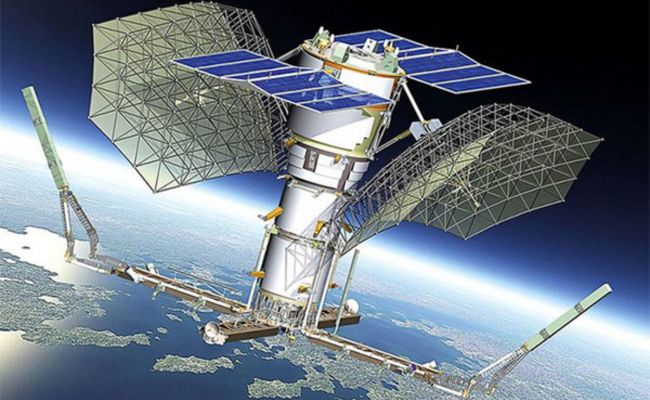 The Liana space maritime reconnaissance system will soon be fully deployed. The first of the two Pion-NKS active reconnaissance satellites has been accepted by the RF Ministry of Defense, the manufacture of the second one is being discussed, a source in the rocket and space industry told TASS.

“According to the test results, the first launched Pion-NKS apparatus received high marks from the leadership of the Ministry of Defense and the command of the Navy. The satellite is officially accepted by the customer. Now the issue of manufacturing the next spacecraft is being actively discussed.“, – said the source of the agency.

The Liana system was developed on the basis of the similar Soviet Legend system created back in the 1970s, which tracked the movement of American aircraft carrier strike groups. Four “passive” reconnaissance satellites “Lotos-S1” (launched between 2014 and 2021) and two “active” Pion-NKS, which will allow not only tracking targets, but also aiming at them modern precision weapons.