Russia is already dismantling aircraft for parts due to sanctions. Sukhoi Superjet 100 and Airbus A350 went under the knife 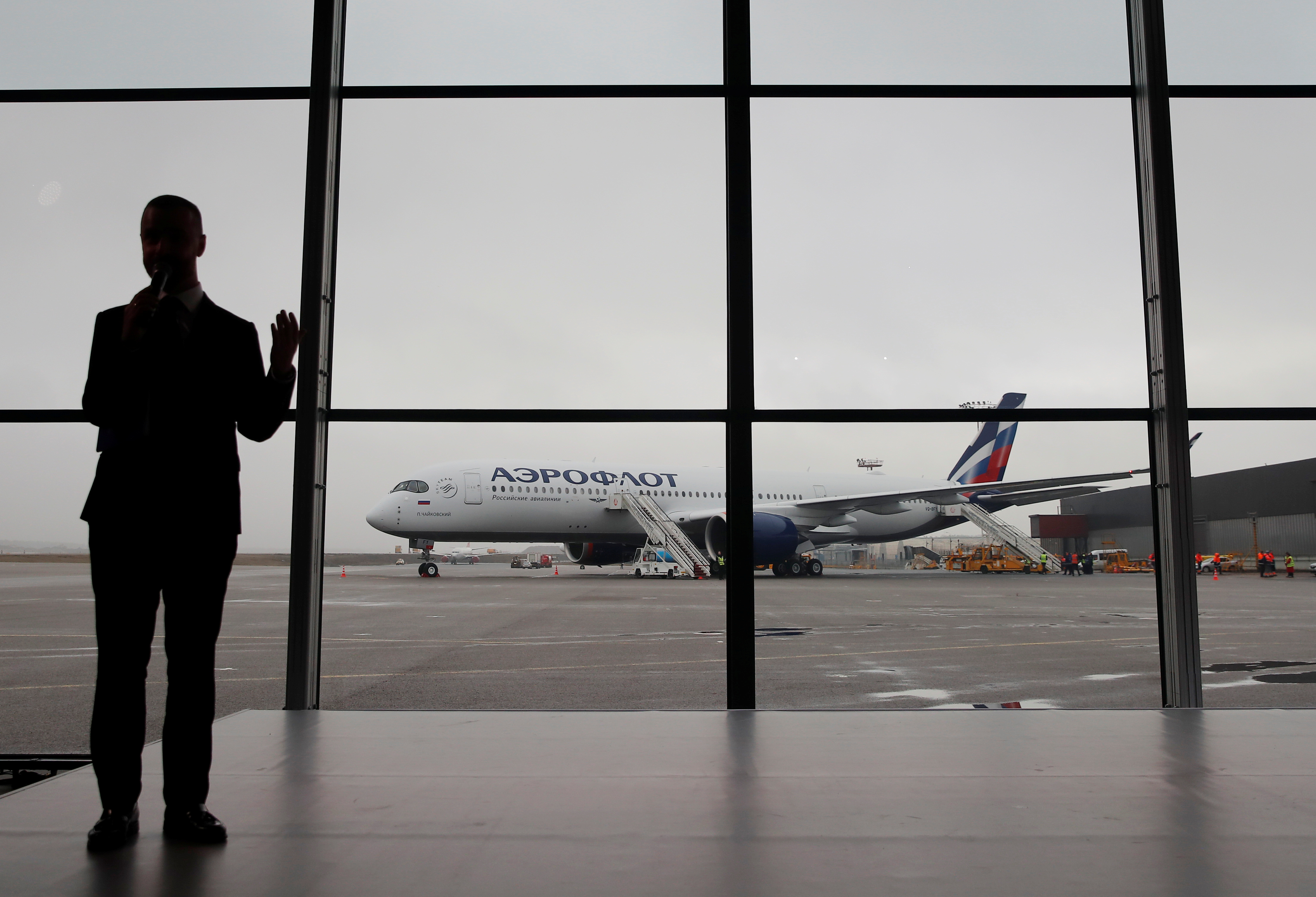 Russian airlines, including Aeroflot, have already started stripping planes to get needed spare parts, which they can no longer buy abroad due to Western sanctions. Reuters writes about this, citing four sources in the industry at once.

The moves are in line with advice airlines received in June to use some aircraft for spares so that the remaining foreign-made aircraft can continue flying until at least 2025.

Aviation experts have warned that Russian airlines are likely to start removing parts from their planes to keep them airworthy, but have now moved from words to deeds. At least one Russian aircraft, a Sukhoi Superjet 100 and an Airbus A350, both operated by Aeroflot, is currently being sorted out, a source familiar with the situation said. At the same time, the Airbus A350 was almost new.

The Russian-built Sukhoi Superjet 100 is also heavily dependent on foreign parts. According to the source, the engine has already been removed from one Sukhoi Superjet 100 so that the other Superjet can continue flying. Engines are frequently swapped between aircraft and are usually supplied under separate contracts, industry experts say. They are not considered part of the aircraft.

New generations of aircraft – A320neo, A350, Boeing 737 MAX and 787 – are equipped with technologies that need to be constantly updated. Within a year of the sanctions coming into effect, keeping modern aircraft in service will not be easy, even for Russia’s highly developed and competent engineering base, according to Western sources.

The Russian Ministry of Transport and Aeroflot did not respond to Reuters requests for comment.