Russia has simplified the registration of cars imported from abroad. Until January 1, 2023, the installation of the ERA-GLONASS system has been canceled 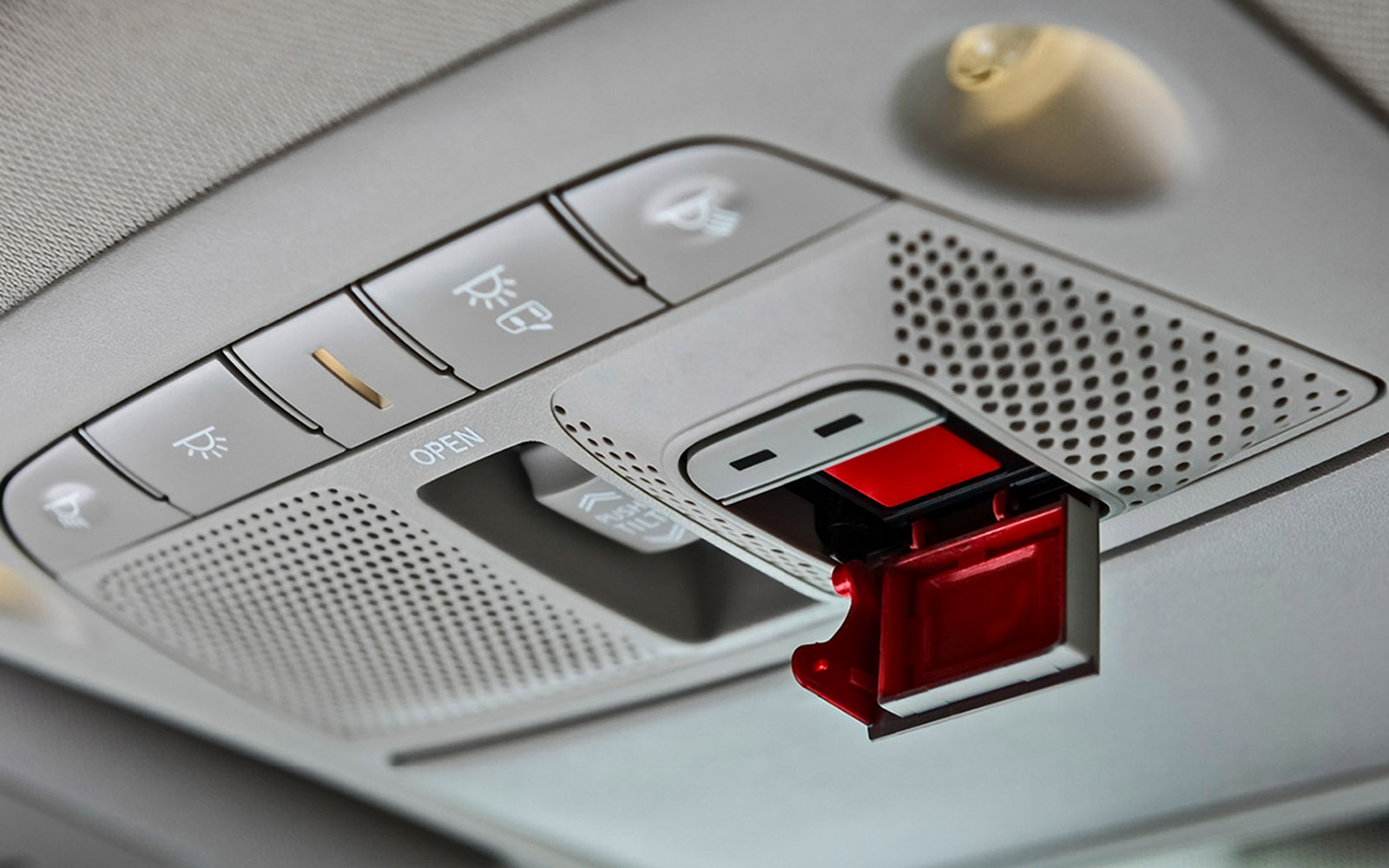 Prime Minister Mikhail Mishustin signed a resolution simplifying the registration of imported cars: by the end of the year, the need to install the ERA-GLONASS system is cancelled.

“The government has changed the current procedure for registering cars imported by citizens or organizations from abroad. We are talking about the temporary cancellation of one of the mandatory requirements for the technical equipment of vehicles – now they can be used without ERA-GLONASS emergency call devices.the resolution says.

Until now, the installation of such a kit has been a prerequisite for importing a car into Russia and registering it with the traffic police. But due to sanctions, Russian manufacturers of emergency call systems experienced interruptions with components. Because of this, there was a shortage of “buttons” on the market – some were forced to pay up to 100,000 rubles for them, just to register the car.

The new registration procedure will be valid until February 1, 2023. Until then, the government hopes that manufacturers of emergency call systems will be able to reconfigure supply chains.