Russia has released smartphones and a sarcophagus with protection against tactical strikes, automatic shots and mass cyber attacks 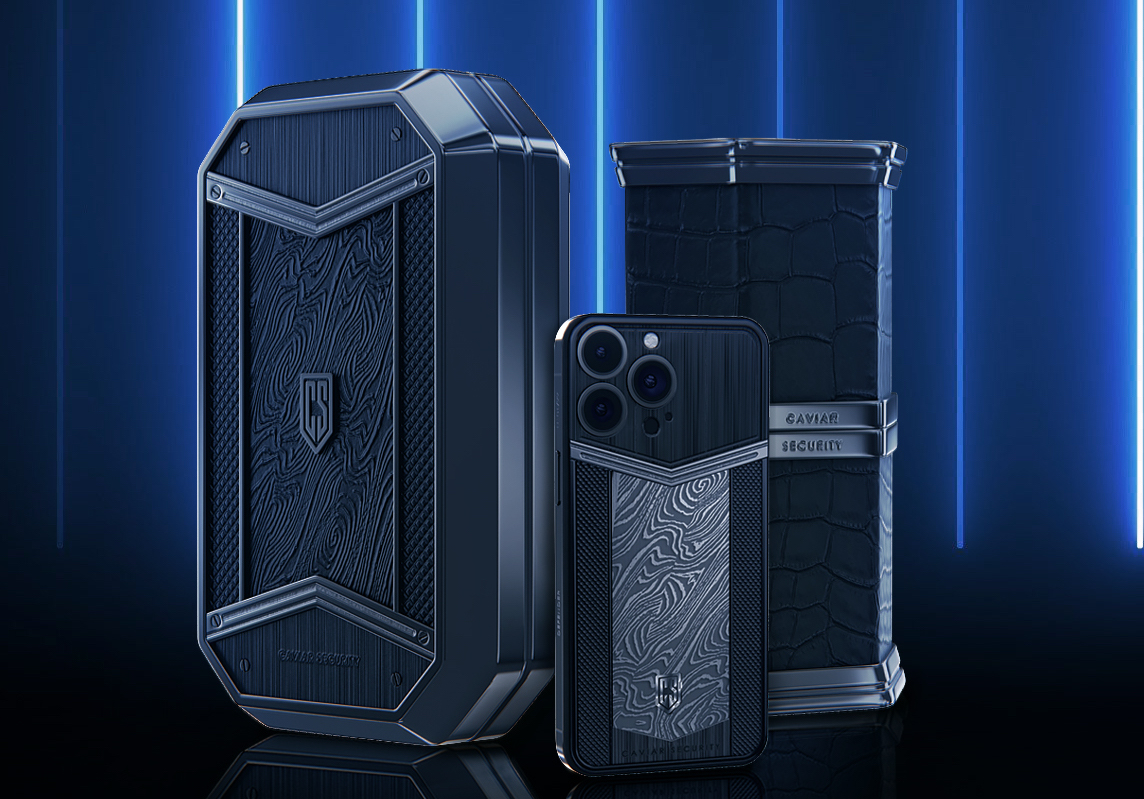 The Russian brand Caviar, known for its extravagant versions of flagship smartphones, has introduced a new collection called Security (“Security”).

According to the press service, the series includes accessories that can protect users from mass cyber attacks and tactical strikes.

The “star” of the series was a bulletproof sarcophagus for a smartphone, allegedly capable of protecting against a “tactical strike” and a direct hit by a bullet, including automatic shots.

According to the designers of Caviar, the body of the Sarcophagus is smelted from hardened titanium with a wall thickness of at least 15 mm, which protects against a direct hit by a 7.62 caliber bullet and an explosive wave. The Sarcophagus has a honeycomb structured, durable rubber insert inside that protects against impacts and jolts.

The Security Faraday Lockbox Capsule is a Faraday cage-based shielding chamber that dampens the electrical charge on its surface, protecting it from GPS, GLONASS, GSM/3G/4G, Wi-Fi, Bluetooth, and NFC signals. As planned by Caviar, it provides reliable protection of smartphones and car keys from cyber attacks.

The Security Faraday Shield has the same features but is more compact. The Security Smart Protector cardholder provides the same function and allows you to make personal data on the card invisible to intruders.

The price of the models starts from 35,000 rubles for the Security Smart Protector cardholder. And the sarcophagus will cost 190,000 rubles.