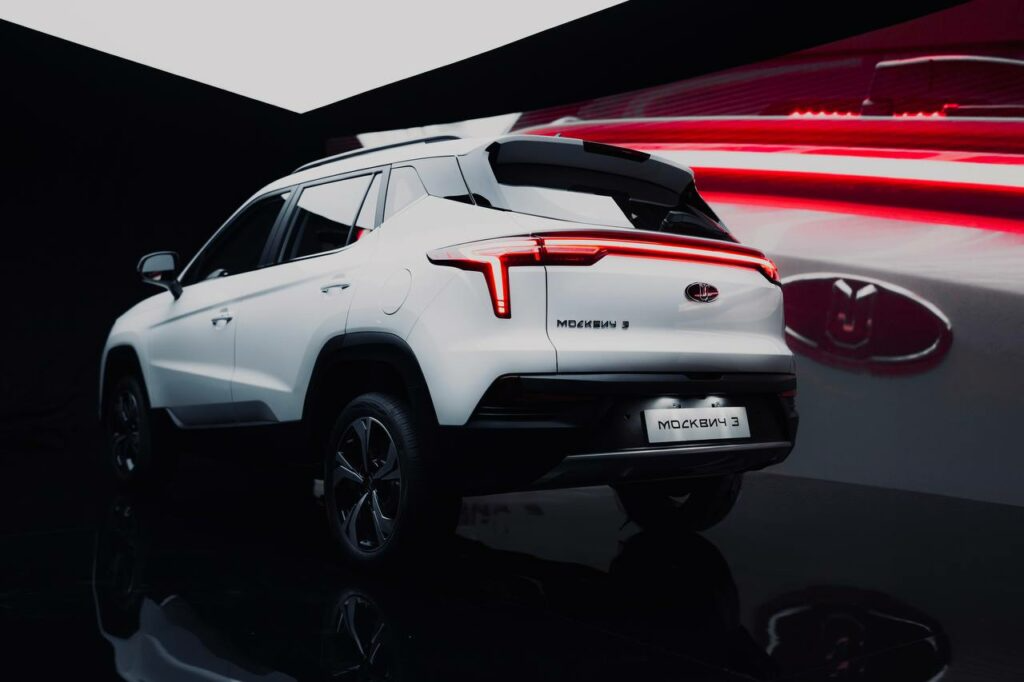 Russian Prime Minister Mikhail Mishustin said that the Russian government has prepared a new strategy for the development of the automotive industry.

This strategy has been worked out until 2035, it takes into account the tasks that will have to be solved over the next 13 years.

Mikhail Mishustin announced the need to create a Russian component base that would cover the maximum number of available positions.

“As part of this work, it is necessary to develop new promising areas,” Mikhail Mishustin said, noting the need to build not only electric vehicles and other vehicles using alternative energy sources, but also charging stations, as well as developing the use of gas motor fuel and hydrogen.

As we have already reported the Association “Russian Auto Dealers” (RoAD) proposed to the Prime Minister of the Russian Federation Mikhail Mishustin to create a law on the auto business.