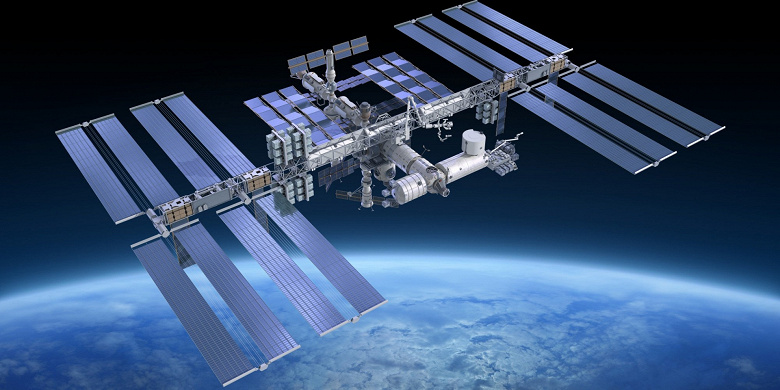 Just yesterday, the head of Roscosmos, Dmitry Rogozin, said that Russia will not rush to make a decision on the completion of work on the ISS, and already today, in an interview with the Russia-24 TV channel, he said that such a decision had already been made. TASS writes about it.

“The decision has already been made, we are not obliged to speak about it publicly, – he said. – I can only say one thing: in accordance with our obligations, we will warn our partners a year in advance about the end of work on the ISS..

Rogozin clarified that the terms of Russia’s work on the ISS are determined by the government and the president, at the moment the Russian Federation continues to work at the station until 2024. “This work will be largely related, first of all, not only to demonstrating our attitude to what is happening in the world, but it is also a demonstration of our readiness for the deployment of the Russian Orbital Service Station, which will be multifunctional, work on it is already underway, draft The project is being developed by Energia Corporation. When it is presented and protected, after that we will begin to create this “smart iron” and prepare its launch into space, the deployment of the station.he added.

Earlier, Rogozin, at a meeting with State Duma deputies from the Liberal Democratic Party, said that work on the ISS in the current geopolitical situation is not effective. He added that colossal funds would be required to extend the operation of the station until 2030, otherwise “the station will fall apart.” In turn, the partner of Roscosmos, NASA, wants to use the station just until 2030. It will hardly be possible to do this without Russia. So, for example, to correct the position of the ISS in orbit and avoid space debris, only Progress space truck engines are now regularly useddocked to the ISS.