Russia has created the first GOST for testing artificial intelligence. It was developed by physicians 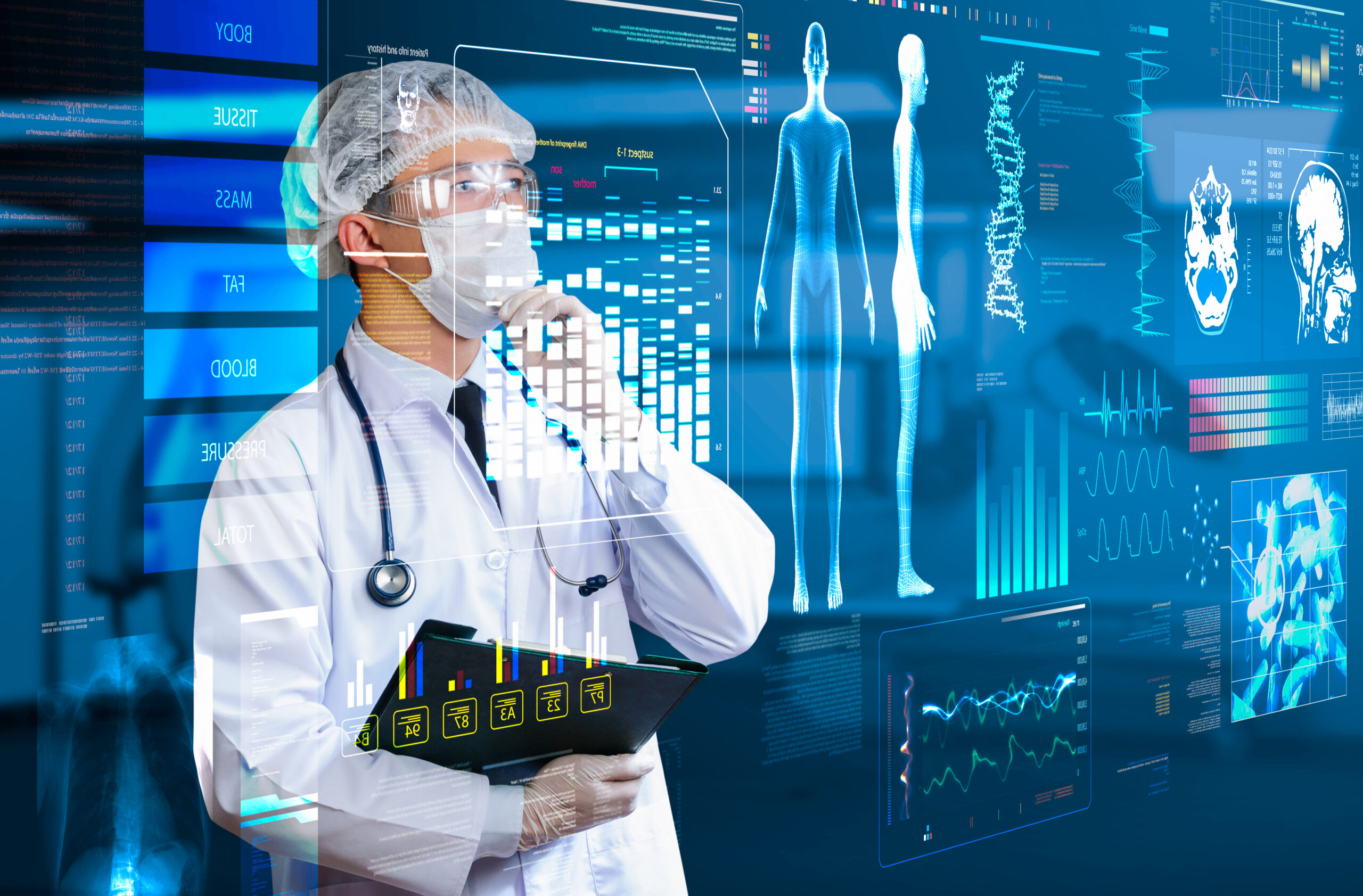 “We have gained vast experience in the field of application of artificial intelligence in healthcare. In March of this year, the developments of our doctors in this industry formed the basis of unified national standards for the use of advanced technologies in medicine. We are moving on – Moscow specialists have developed a GOST for testing artificial intelligence systems. It has already been approved and will come into force on September 1 this year.“, – said Anastasia Rakova, Deputy Mayor of Moscow for Social Development.

This document establishes requirements for clinical trials of medical neural networks. It will allow you to determine whether the neural network meets the stated requirements and whether it poses a risk to the health of patients.

“Doctors from all over Russia will be guided by this standard and put into practice only the best developments. Thus, now almost the entire cycle of introducing artificial intelligence into medicine will be regulated by uniform standards developed on the basis of the experience of Moscow physicians.“, – said Rakova.

She also stated that no such documents existed before.

Earlier it was reported that the robot spent complex operation on the intestines and coped better than a man.