Russia has created the BMPT Terminator – a machine to “wet” everything except tanks. And she’s … stupid? 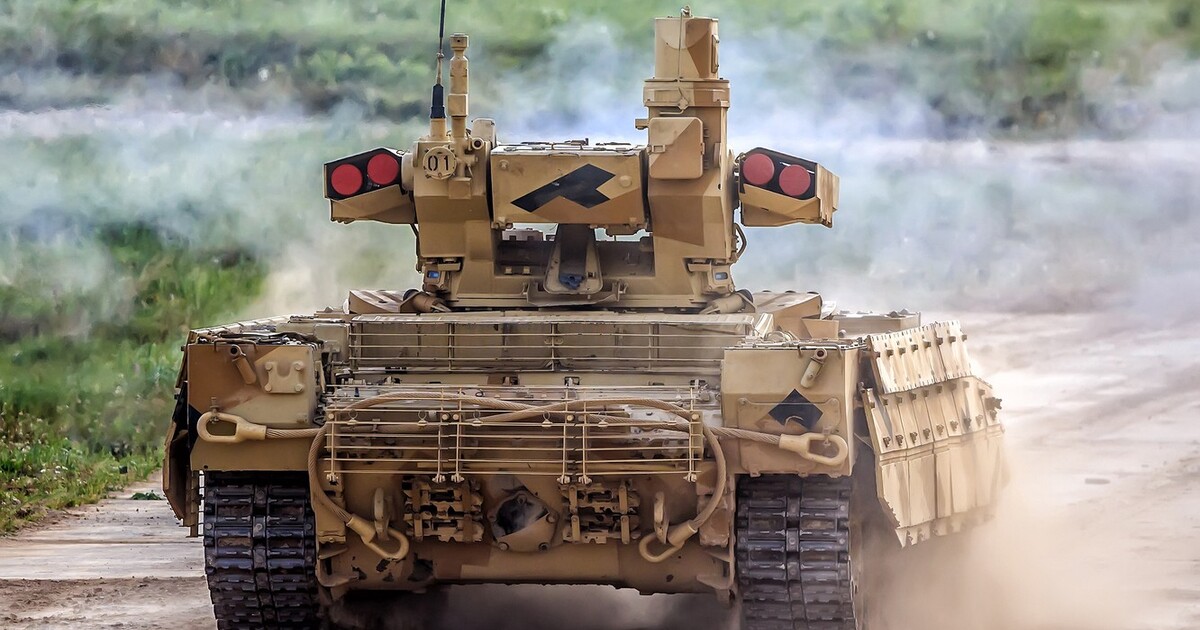 In the same time:

1) The chassis has the same disadvantages as in tanks.: the speed is not enough, and the reverse speed is just scanty, it is impossible to force water obstacles without preliminary preparation, a long and time-consuming engine replacement in the field.

2) Crew 5 people… This is already a bit too much and a bit crowded, it would seem that such combat vehicles should not be in our century, but here it is. The Terminator requires two guided missile operators, one for each block of the two. Moreover, there are two of them, what these fighters will do after two launches is unclear. Probably, in later modifications, this element is optimized to at least one operator, because in tanks and infantry fighting vehicles for a long time one gunner-operator copes with the whole hodgepodge of weapons.

3) Lack of radar stations, due to which the ability to shoot down drones is lower than even that of the ancient ЗРК Шилка… Yes, even a helicopter cannot be detected in advance.

4) Over modern infantry fighting vehicles, the advantage is only in armor, in terms of armament, everything is on an equal footing, and does not radically surpass even the modernization of the BMP-2M. It is necessary to do something either with the ammunition (significantly expand), or with the combat module.

5) Protection of the machine itself – one dynamic one will soon be completely insufficient, where to mount the active protection complex is still unclear. BMPT, designed to protect tanks, itself is not very well protected.

6) Lack of powerful enough weapons to fight infantry in a fortified city… The 57mm cannon is unlikely to significantly enhance the Terminator in this regard. A block with a large amount of, for example, thermobaric ammunition is required.