Russia has created a system to protect passenger aircraft from birds 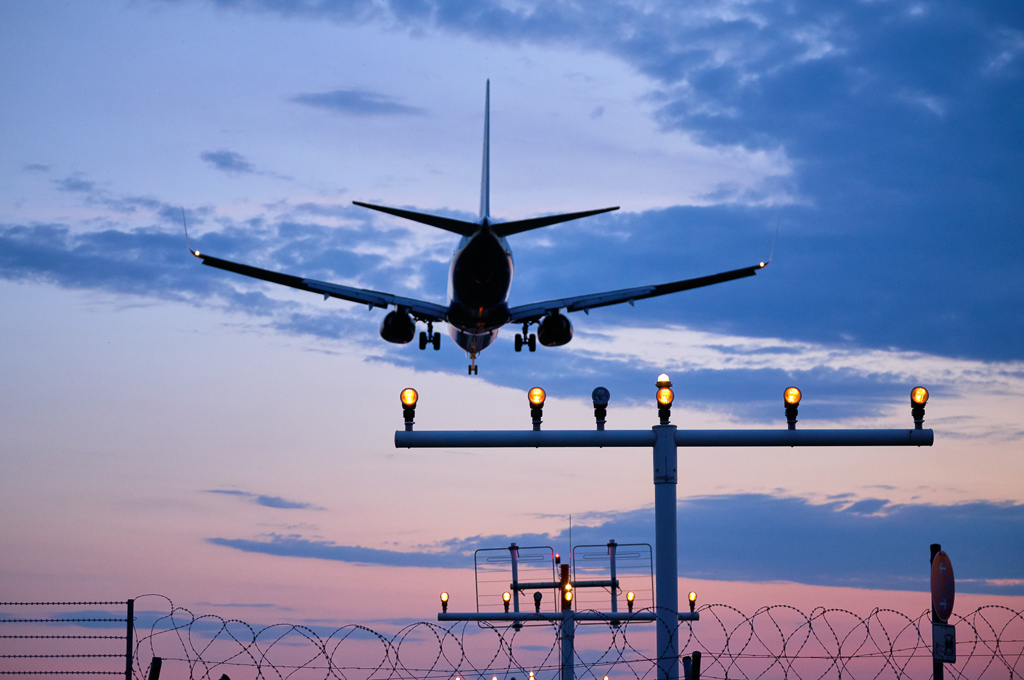 Ruselectronics holding, which is part of the state corporation Rostec, announced its new development – an ornithological flight safety system for airports called Orni.

As the press service of Rostec notes, Orni is able to track the flight of up to a hundred birds simultaneously at a distance of up to 21 km. The equipment has successfully passed test operation at the Pulkovo airport in St. Petersburg.

Orni includes a subsystem for radar detection and tracking, equipped with one to four passive coherent locators, as well as a subsystem for interfacing with bioacoustic emitters and other devices that scare away birds that find themselves in a dangerous zone for flying. The devices do not interfere with and do not affect the operation of the radio equipment of aircraft and airports.

The complex received software that records and archives all bird flights, as well as controls the operation of subsystems and exchanges information with other airport services. All Orni work is carried out automatically.