Russia has created a sniper rifle for domestic and NATO cartridge 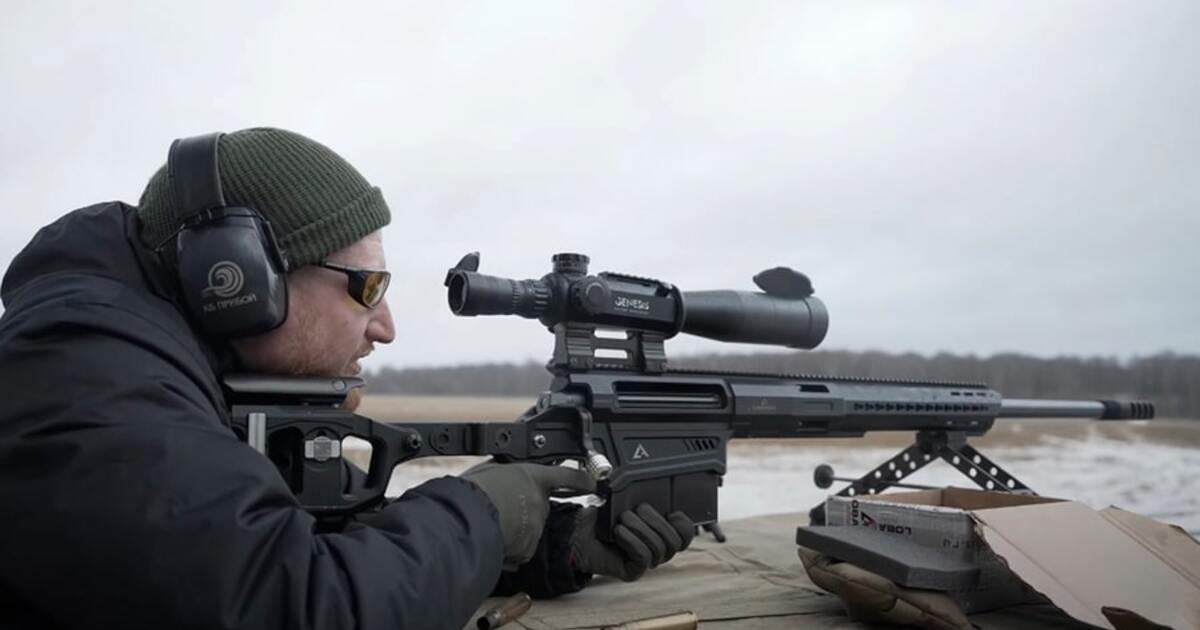 On the Ravager, we were the first to realize the ability of snipers to change barrels for two calibers at once – NATO and domestic, depending on the combat mission facing it. This significantly increases its export prospects.

Lobaev noted that the new weapon has an accuracy of 0.5 angular minutes, unique for the 12.7 caliber, thanks to which the rifle shoots four times more accurately than the American Barret. Such high accuracy will allow you to more successfully cope with one of the most difficult tasks – the fight against enemy sniper units.

Lobaev Arms also owns the most long-range small arms to date. The “Twilight” rifle allows you to hit a target at a distance of 2.5 kilometers with accurate shooting, 4.2 kilometers – with record shooting.