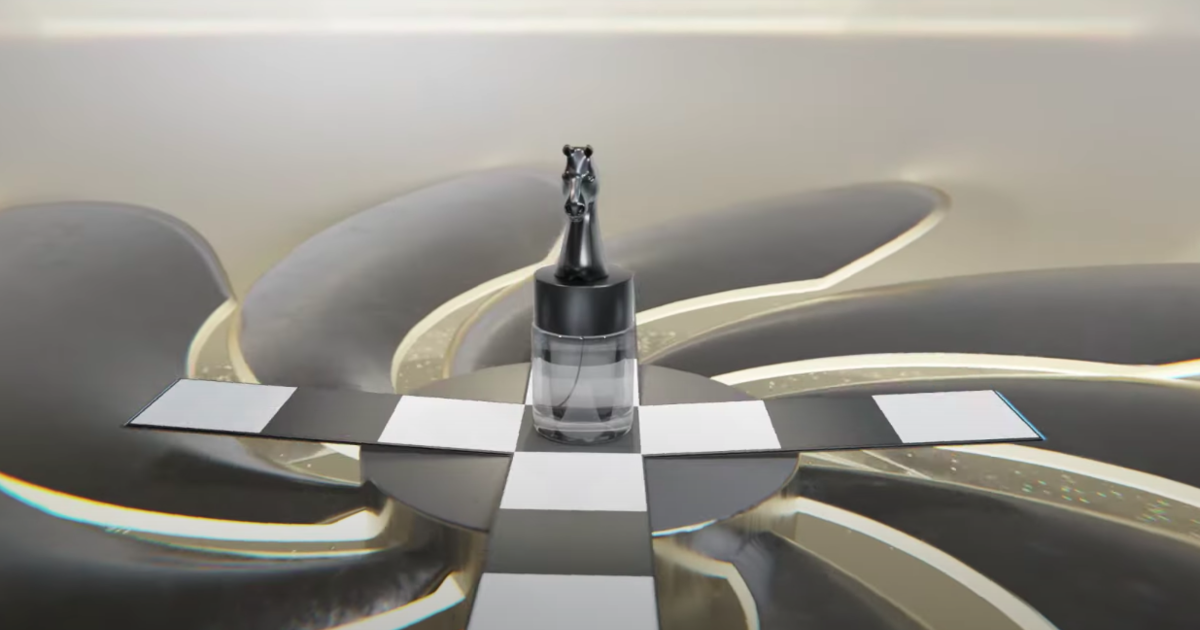 Rostec presented a perfume dedicated to the fifth generation fighter jet Su-75 Checkmate. The company has released a promotional video.

It says: “Checkmate is the fifth generation fragrance. For those who run the game. ” The fragrance is reportedly to be released in a limited edition ahead of Dubai Airshow 2021, which runs from November 14-18.

From the video, it becomes clear that the bottle will have a lid in the shape of a chess horse. It is difficult to imagine what this fragrance will be like.

Recall that the Su-75 fighter itself was presented at the MAKS-2021 air show in Zhukovsky near Moscow in July. The aircraft will be shown abroad for the first time at Dubai Airshow 2021.

Checkmate is a single engine stealth aircraft. It will have in-body weapon bays, the latest avionics and the ability to fly small unmanned aerial vehicles. Su-75 will be able to reach speeds of up to 1.9 thousand kilometers per hour. The first flight is scheduled for 2023, and serial production is scheduled for 2025.