Russia has created a nuclear charge for air defense systems 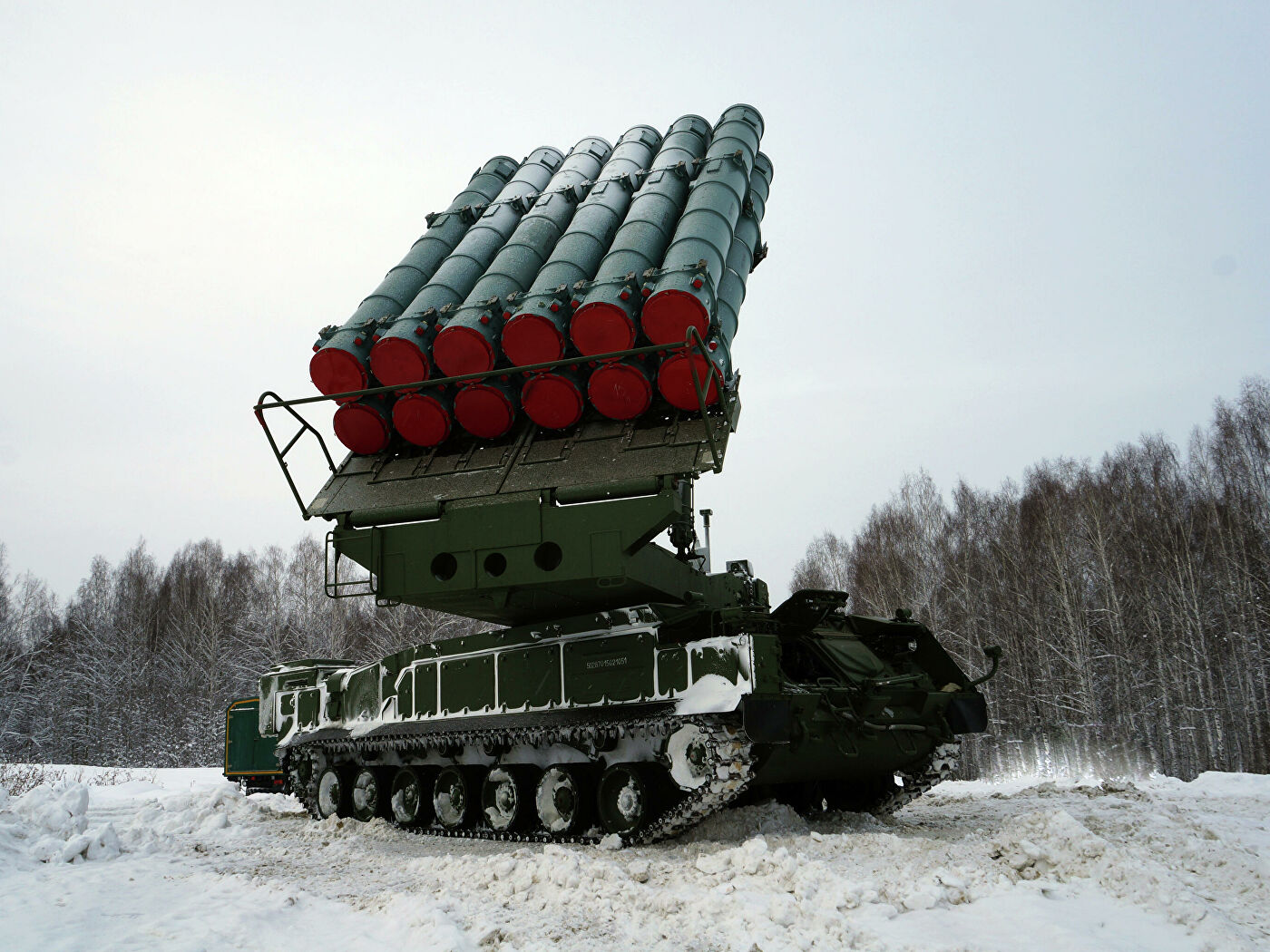 Russian nuclear scientists have created a new generation of tactical nuclear munitions for anti-aircraft systems, according to the Atom magazine, which is published by the Russian Federal Nuclear Center in Sarov. The development was completed several years ago, but it became known about it only now.

“The development of combat equipment for three complexes of tactical nuclear weapons and an air defense system has been completed,” says an article on the history of KB-2, the largest research and development unit of the RFNC.

Development details are not available. The source suggests that the nuclear weapon is intended for the S-400 (or S-300B4) or Buk-M3 air defense systems.

The meaning of a nuclear weapon for the Buk is that in addition to air, this complex is capable of effectively hitting a wide range of land and sea targets.