Russia gave big offer to India! The government accepted this proposal, it would be a big benefit 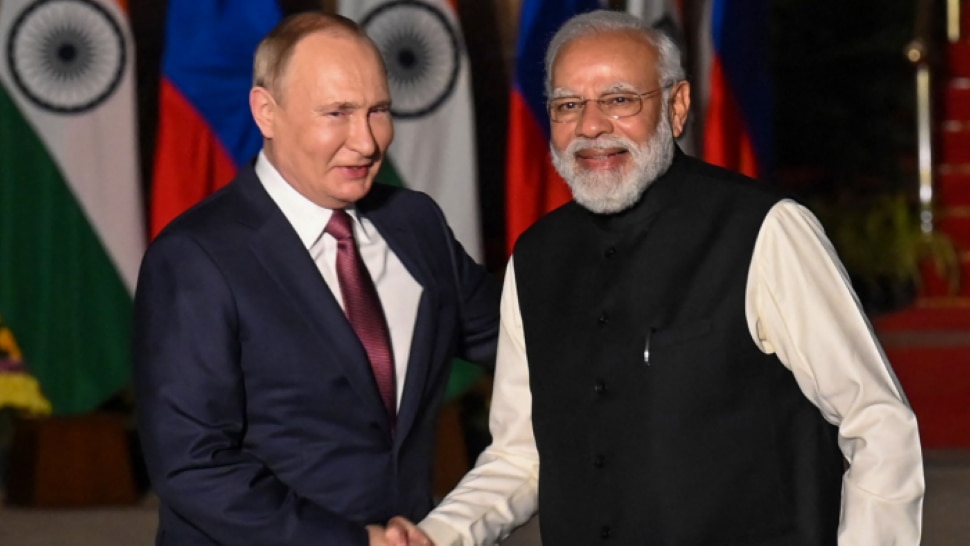 New Delhi : Due to the war with Ukraine, all-round sanctions are being imposed on Russia. In such a situation, Russia, which is facing sanctions, has made a big offer to India. Russia has offered India to pay for imported goods. The Government of India is considering this proposal.

Russia made big offer to India

In fact, due to the closure of payments in dollars, the central bank of Russia has developed a new system for payment. Significantly, India mainly imports crude oil and weapons from Russia. On the other hand, this month, India has also done a big deal of sunflower oil due to supply disruption from Ukraine.

According to the news published in Bloomberg, using Russia’s messaging system SPFS, India can make payments in Rupee-Ruble. However, till now the Government of India has not taken any decision on this offer. Meanwhile, today Russian Foreign Minister Sergei Lavrov is coming on a two-day visit to India. It is hoped that this proposal can be considered during this time. Now the question is, what will India get from this? Actually, in return, India is expected to get crude oil from Russia at a low price and if this happens then it will be a big relief for India.

How will this system of Russia work?

In this special system, Russian currency i.e. Ruble will be deposited in Indian banks and then it will be converted into Indian currency i.e. Rupee. Similarly, payment will be made by converting Rupee to Ruble. Not only this, Russia also wants to connect the cards issued by Indian and Russian banks with the MIR payments system.

Russian officials will come to India

Russia, which is facing all-round sanctions, has not only offered India for this, but officials of Russia’s central bank can also come to India to discuss this proposal in detail. Actually, India is dependent on Russia for weapons and at the same time, due to the continuous increase in crude oil, India is also willing to buy cheaper oil from Russia. Although there is global pressure on Russia after this war, but despite international sanctions on Russia, India wants to continue bilateral trade in the hope of cheap oil.

However, it is certain that if India accepts this offer of Russia, then it will not only save India’s foreign exchange but will also strengthen the Indian currency.